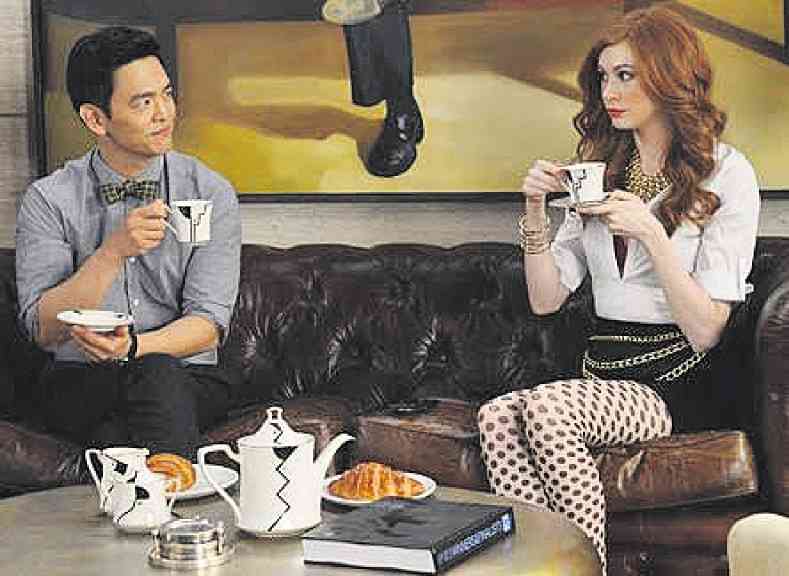 A timely satire on social media addiction, the one-season American sitcom “Selfie” illustrates the pratfalls of a fashion-conscious online “star,” who must reassess and “rebrand” herself after being humiliated in several networking sites.

Karen Gillan, better known to the geek set for her roles in “Doctor Who” and “Guardians of the Galaxy,” plays the recovering Eliza Dooley, an over-sharing, perpetual presence on Instagram, Facebook and other cyber-places. She is a pharmaceutical sales rep who is obsessed with herself, primarily.

Once a mousy, practically invisible teen, Eliza discovers the power to get people’s attention by glamming up and becoming knowledgeable on the most with-it beauty products and shopping destinations—and posting about them nonstop.

But, after discovering that she has been dating a married guy and figuring in another embarrassing situation, the vacuous Eliza enlists the aid of a coworker, Henry Higgs (John Cho), an expert at repackaging products. She desperately needs to rehabilitate her tarnished rep.

They learn about social interactions from each other—he teaches her to be more genuine offline and, soon enough, she introduces him to what he has been missing online.

“Selfie” has an artificial, glossy look that makes the show’s reality somewhat caricaturish, but that is because of Gillan’s aptly over-the-top acting. The Scottish redhead effortlessly looks the style-over-substance part here, ditching her natural accent and pulling off the edgy, vampy look.

The platonic dynamic with Cho works, but it is mostly Gillan’s show; everyone else isn’t as interesting.

“Selfie” features talented actors, each with a contrived quirk, but they do not quite breathe life into their supporting and minor characters.

Despite that, the show manages to elicit decent laughs because of its wittily explored core themes. The accurate and relevant dissection of Eliza’s narcissism offers a unique, if somewhat “cutened,” reflection of how skewed reality has become for the bleary-eyed populace—the social-networking and celebrity-culture junkies.

Culinary show “MasterChef Australia” will air its Season 7 finale on Aug. 25, 8 p.m. on cable channel Lifetime. After surviving cutthroat challenges, the remaining chefs embark on their last chance to prove their skills in the culinary arts. 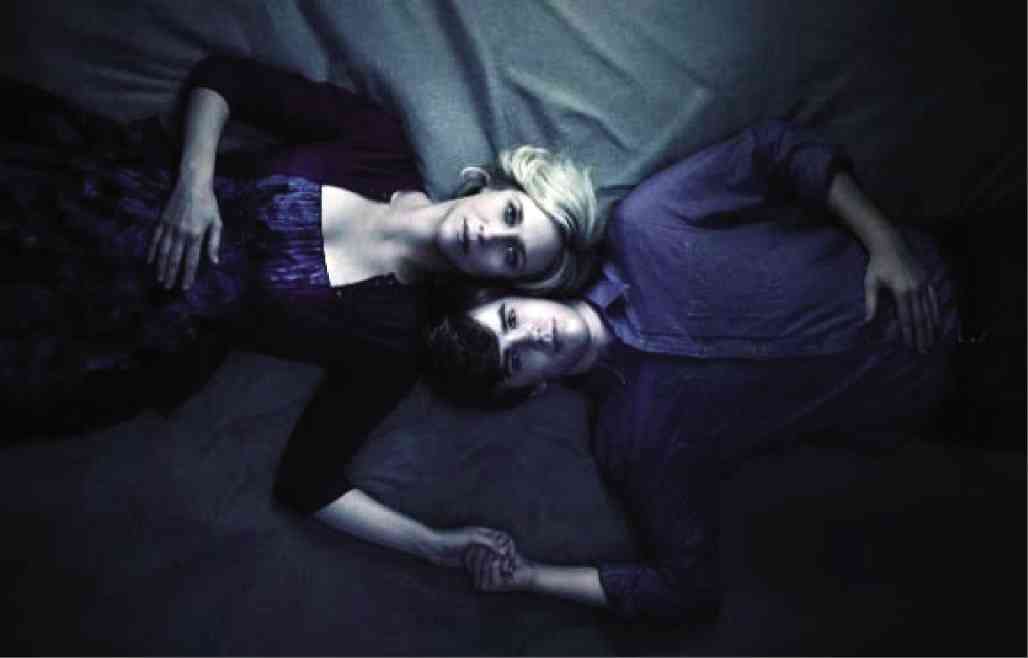