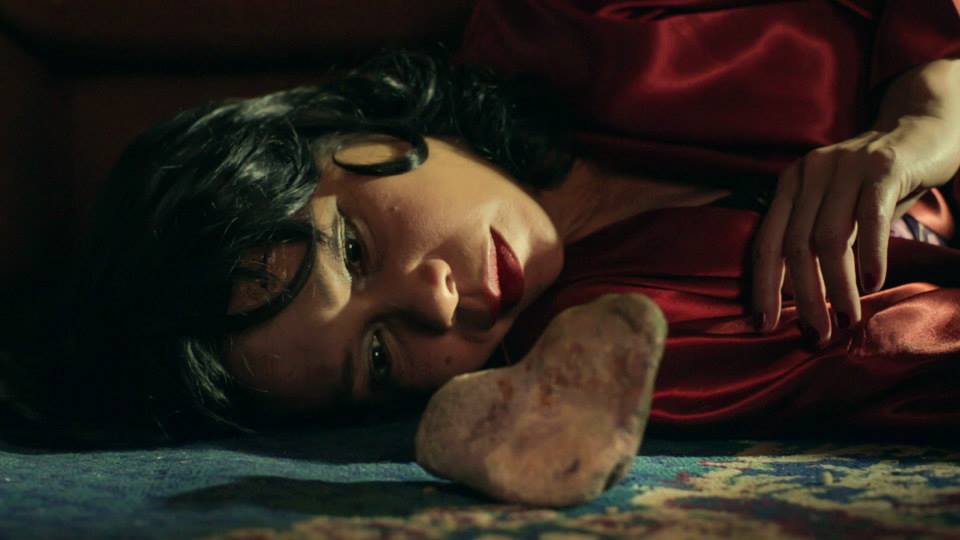 Martika Ramirez Escobar’s “Pusong Bato,” about the unique romantic relationship of a woman with a rock, bagged the best short film award at the 2015 Cinemalaya Philippine Independent Film Festival, which concluded on Saturday night.

“To see that the identity of the filmmaker is coming through the movie is a major consideration,” said director Carlitos Siguion-Reyna, one of the three members of the Cinemalaya jury, when asked about what he looks for in a winning film. “Aside from the story and the quality, it is also the impression that the jury gets from the film, whether or not it connects with its audience,” he said.

Independent filmmaker Mes de Guzman, also a jury member, said it was tough to choose the best among the 10 finalists.

“We deliberated and eventually came up with a compromise. The winners were those that stood out,” De Guzman told Inquirer Entertainment.

“I’ve been going to the CCP (Cultural Center of the Philippines) to watch films at the Cinemalaya for five years. I’m overwhelmed that I’m receiving this now,” she said in her thank-you speech.

Petersen Vargas, who bagged the best director award for his Kapampangan drama “Lisyun qng Geografia,” said that while his was a “very personal film,” he realized after its stint at the Cinemalaya that “I also made this for a lot of people. Many were able to relate to it.”

The film tells of a man who returns to his hometown hoping to rediscover friendship with a childhood friend.

Angelie Mae Macalanda’s “Wawa,” a story about coping with grief caused by the death of a loved one, brought home two trophies—Special Jury prize and Netpac (Network for the Promotion of Asian Cinema) award.

She dedicated her twin victories to the members of her production team “who had absolutely no film experience before.”

Darwin Novicio said his film about a “Papetir” was the shortest at five minutes and 44 seconds.

“That’s why I didn’t really expect to win anything tonight,” Novicio said as he accepted his best screenplay trophy during the ceremony at the CCP in Pasay City.

Kenneth Dagatan’s horror-thriller “Sanctissima,” a story about an abortionist who gives birth to a demon child, bagged the audience choice award.

Short-film making could be “a jumping point” for young directors, according to De Guzman. “Watching them has inspired me to make short films again. Today’s directors are amazing, especially their visual sense. In terms of the quality of their work, it’s competitive,” he added.

Since 2005, Cinemalaya has featured full-length films by young directors in its new breed category; and since 2010, works of veteran filmmakers in the directors’ showcase. They received P500,000 each.

The 2015 edition of Cinemalaya showcased only the short film competition. The contest for full-length features will resume in 2016.

The 10 finalists will each receive a film grant of P750,000, much higher than the subsidy that participating filmmakers got in the past years, according to festival director Chris Millado.

“The festival has extra money since it has decided to merge the two categories,” said Millado, who is also the artistic director of the CCP.