Cinemalaya’s Asian indies transport viewers to worlds beyond their own 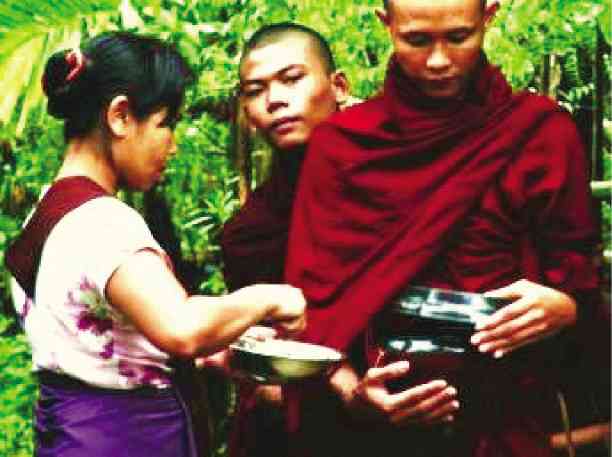 “THE MONK”. Bristle and bustle with thematic pertinence and local color.

Cinemalaya has been breaking boundaries since its industry-boosting inception in 2005—in fact, it has single-handedly triggered the third Golden Age of Philippine cinema. But, with the absence of its full-length New Breed entries, the indie festival’s raison d’être, we feel that the tagline for its 11th year, “Broadening horizons,” is a little misplaced—unless interpreted literally.

This year, the film event’s biggest draws are envelope-pushing Asian indies that transport local film buffs to worlds (and themes) beyond our own, far removed from the predictable contrivances of mainstream filmmaking—as exemplified by The Maw Naing’s “The Monk” (from Myanmar), Sotho Kulikar’s “The Last Reel” (Cambodia), Marat Sarulu’s “The Move” (Kyrgyzstan) and Adilkhan Yerzhanov’s “The Owners” (Kazakhstan).

Bristling and bustling with thematic pertinence and local color (the old-world appeal of Yangon, women and children wearing thanaka, etc.), “The Monk” captures a poverty-stricken world suspended in time—and has one of the classiest and most indelible endings we’ve seen this year!

It tells the coming-of-age story of young monk, Zawana (Kyaw Nhi Thu), who’s torn between the faith-dampening challenges of his vocation and the heady temptations of the outside world.

Raised by Dhama, the stern and charmless abbot of a Buddhist monastery in the Burmese countryside, Zawana hits a fork in the road when his cash-strapped mentor is diagnosed with testicular cancer. Is he up for the greater challenges ahead—or, is it time to fly the coop?

“The Last Reel” also has a distinctly Asian feel and flavor. It revisits the harrowing crimes perpetrated by the oppressive Khmer Rouge regime under Pol Pot, between 1975 and 1979—when a quarter of Cambodia’s population fell victim to racial genocide and cleansing! Only 30 of the country’s 300 films shot before the civil war remain.

Recalling Sin Chan Saya’s “Day in the Country,” which tackles Cambodia’s penchant for arranged marriages, Kulikar’s moving but rough-around-the-edges drama is about rebellious student, Sophoun (Ma Rynet), who shuns her future husband’s pamanhikan, and unravels different versions of the truth when she finds a lost film buried beneath Phnom Penh’s killing fields—and its lead actress is her lonely but once-lovely movie-star mom!

“The Owners” cleverly utilizes elements of magic realism, satire, dark comedy and music as it follows three orphaned siblings as they relocate from the big city and battle a corrupt police chief to take ownership of their mother’s ancestral home in the Kazakh countryside.

In contrast, “The Move” is characterized by postcard-pretty photography, perfectly framed shots—and depressing nihilism. It traces how an old man (Sagyndyk Makekadyrov) and his granddaughter (Ainazyk Damirbekova) are uprooted from their poor but contented life in a rustic Kyrgyz village—a grave miscalculation that leads to unspeakable repercussions.

The three-hour film will test viewers’ patience with its inexplicably lingering shots, infuriatingly sluggish pace, deliberately somnambulistic acting—and a story that derives pleasure from the misfortunes the movie heaps on its patient protagonists! 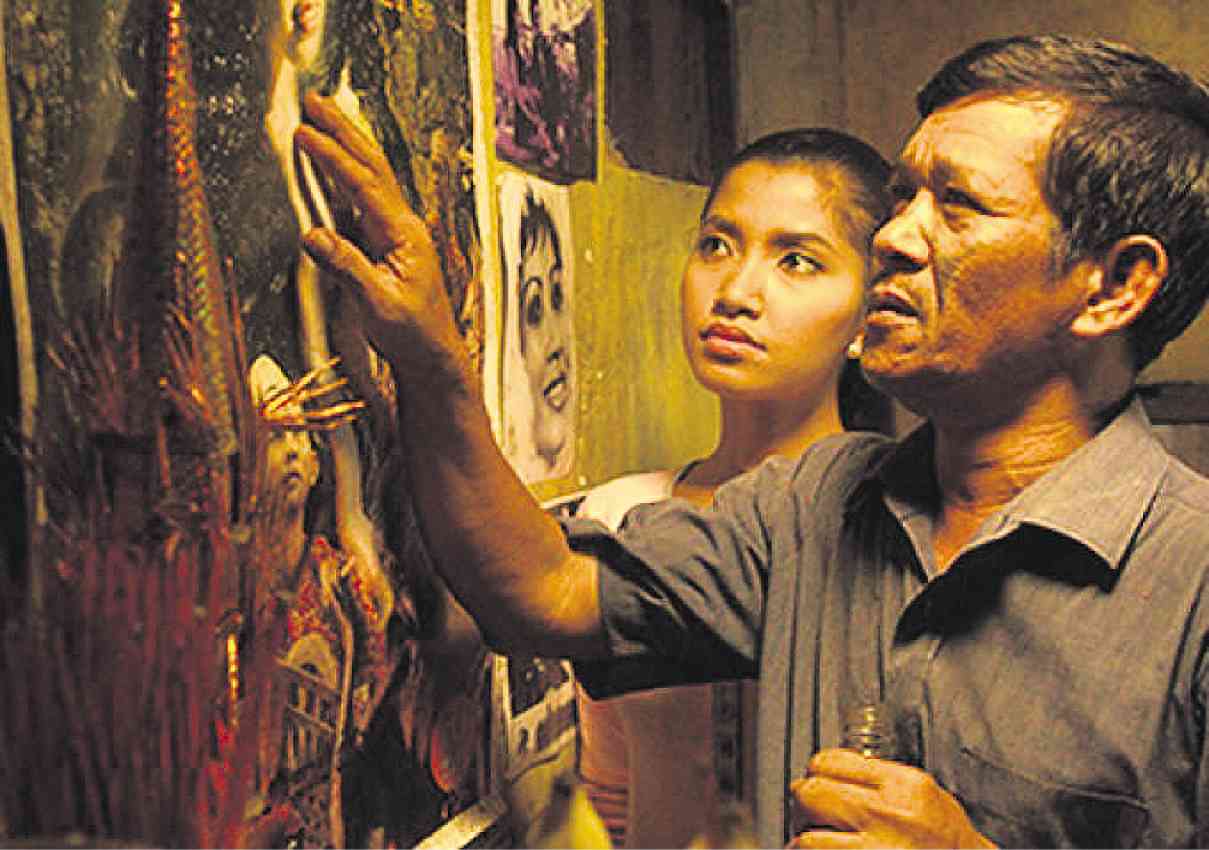 “THE LAST REEL.” Bristle and bustle with thematic pertinence and local color.