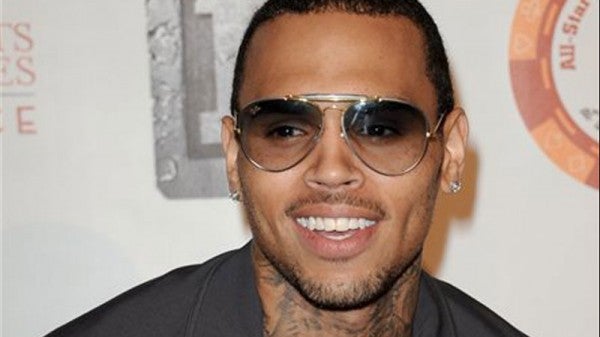 Promoter of Grammy winning rapper Chris Brown has been released on bail by the Bureau of Immigration (BI).

Filipino-Canadian John Michael Pio Roda was released on Thursday from detention after the bureau approved the petition for bail submitted by his lawyer.

Roda has been under Immigration custody after a Filipino firm, Maligaya Development Corporation, filed a complaint against him and Brown for allegedly defrauding them US$ 1 million. Roda is also held for working without the appropriate working visa and is also accused of being an undesirable alien.

Consequently, the bureau has placed Pio Roda’s name in the Hold Departure List and has maintained custody of his Canadian passport.

As a condition on his release, Pio Roda is required to appear to the bureau’s Intelligence Division every first Monday and third Monday of the month. TVJ