Robin Padilla backs out of movie with Maria Ozawa 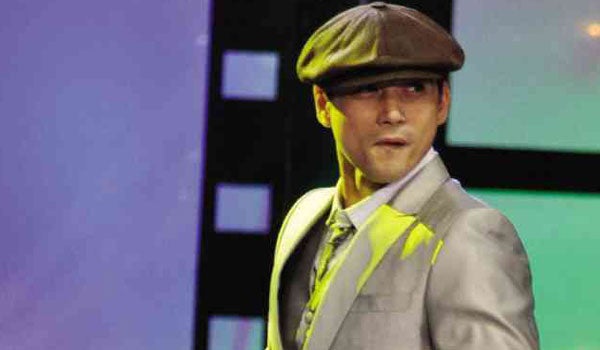 As was reported in Rushes last Aug. 9, actor Robin Padilla has announced he “will no longer be part of the movie ‘Nilalang,’” an entry in this December’s Metro Manila Film Festival.

Through his manager Betchay Vidanes, Padilla cited “extenuating personal circumstances” for his decision to withdraw from the project.

In a statement, Padilla explained that he “needs to attend to his wife Mariel (Rodriguez who) is currently pregnant with triplets.”

He described his wife’s pregnancy as “delicate, (having) suffered a miscarriage last March.”

The statement said that he has decided to forego the film “and focus on … the well-being of his family.”

Vidanes said it was a “difficult decision” for Padilla who “has the highest regard for those he commits to work with.”

Meanwhile, MFT Group through a letter sent to Haunted Tower Pictures confirmed that “after much deliberation, MFT Group will no longer finance ‘Nilalang.'”

Lead PR person Joyce A. Ramirez explained: “The MFT Group does not believe that there is a suitable replacement for Mr. Padilla and as a result, the prospective timeline for the production (of the film) will be compromised.”

“Given the proposed working budget for the film, the nonparticipation of Mr. Padilla means that MFT (being the main funding partner of Haunted Tower Pictures) no longer believes that the project has a bankable actor as its lead and the absence of immediate alternative means that the production will be delayed to an extent that (it) will not be released in time for the 2015 Metro Manila Film Festival.”

Robin Padilla may back out of film fest entry