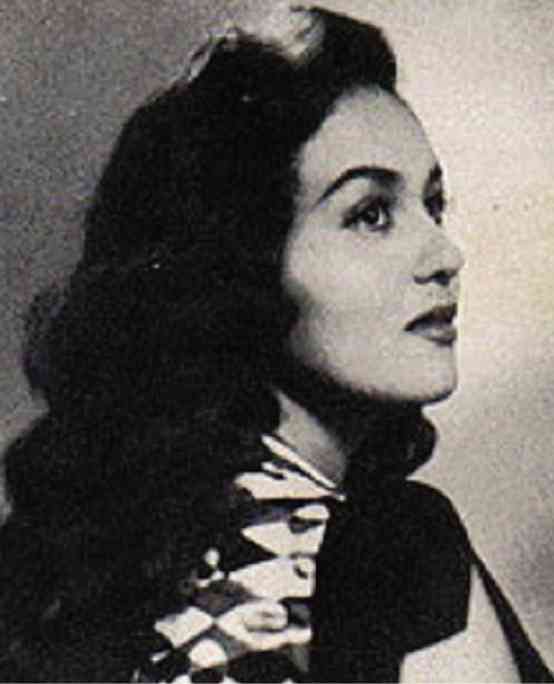 GOMEZ. Ahead of her time.

OUR “reminder” article on screen icons, Greta Garbo and Marlon Brando, got some unexpected feedback from young film buffs who didn’t know about their seminal contributions. Others wanted more information on local senior stars—like Rita Gomez. Happy to oblige!:

We were especially impressed with Rita, because she was ahead of her time, which favored “sweet” actresses—while she was more the “liberated” sort, playing edgier characters who knew what they wanted, and didn’t stop until they got it!

From the very start, Rita came on strong—in “Sawa sa Lumang Simboryo,” in which she played a hot-to-trot vixen inspired by Jane Russell’s bare-shouldered character in an iconic US western.

Rita quickly became a favorite actress of top directors who wanted to dramatize modern relationships, as opposed to traditional stories that kept their female characters meek and subservient.

But, Rita came into her own even more strongly in maturity, when avant-garde directors like   Ishmael Bernal gave her challenging roles that she could really “bite” her thespic teeth into, like the TH sexy star in “Pagdating sa Dulo.”

Rita Gomez’s private life was at least as colorful as the screen characters she played! She was initially married to Ric Rodrigo, but later captivated some other stars and public figures.

Later in life, she sacrificed her career to give her sons a brighter future in the States, where she took on a series of unglamorous jobs, just to give them a fresh start.

Even later, her friends were shocked to learn that Rita had been stricken with cancer. Even after her demise, however, film buffs have continued to celebrate her memorable screen portrayals, which are uniquely, iconically hers!