Not quite a ‘Fantastic’ reboot | Inquirer Entertainment

Not quite a ‘Fantastic’ reboot 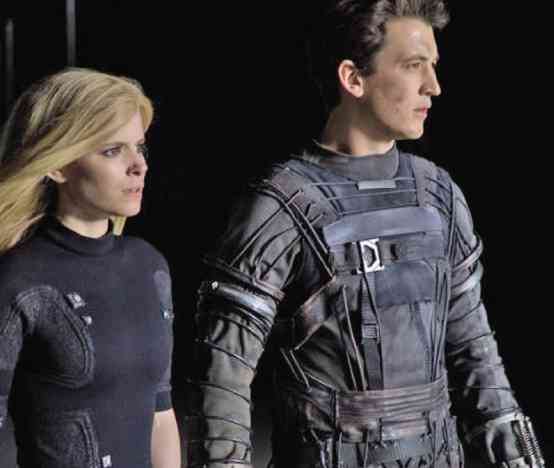 Rebooted 10 years after its film debut, “Fantastic Four” now has a more serious tone, and is a more “realistic” take on the iconic comic book quartet. Steeped in controversy early on because of casting choices, it’s a good, promising movie—until it isn’t.

Visually, it’s actually pretty decent, an improvement over the earlier, glossy live-action versions. In this film by Josh Trank, who previously impressed with the flashy “Chronicle” (about tragic teen telekinetics), Richards and the gang of like-minded brainiacs are given an interesting origin, or at least an adequate first hour.

But that, sadly, isn’t enough. There’s a one-year time jump after the team’s metamorphosis, skipping possible pivotal scenarios. The pacing becomes problematic after that. While the inevitable clash with the archfoe Dr. Doom (Toby Kebbell) is competently rendered effects-wise, it lacks urgency and unique fight choreography.