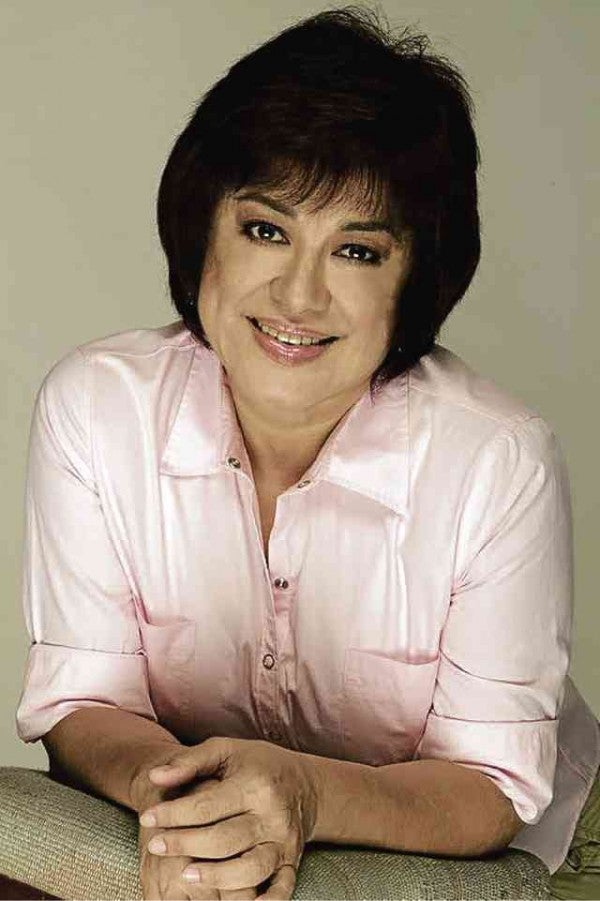 MITCH VALDES is the personal choice of director Mark Meily to play the role of Elsa, the newly widowed tenant who finds it hard to move on after the death of her husband, in TV5’s upcoming sitcom, “Misterless Misis.”

Meily describes Elsa as someone who has multiple personalities, and he says that the only comedienne he felt could play the part well is Mitch. The sitcom will highlight the hilarious side of women empowerment.

According to Mitch, she was practising women’s lib even before the word was coined. She shares, “There was already ‘woman empowerment’ in the ’60s—now, we call it feminism. Even then, I would eat in a restaurant alone or watch a movie by myself. It was something unheard of and a little scary for others—but, look at women now: They’re strong-willed and independent!”

“Misterless Misis” essays the story of six women who share the bond of friendship as they draw strength from one another as they cope without the men in their lives. The weekly series premieres on Aug. 9 and also stars Lorna Tolentino, Gelli de Belen, Ritz Azul, Ruffa Gutierrez and newcomer Andie Gomez.