The Asia’s Got Talent judge performed at the upscale Valkyrie in Bonifacio Global City in Taguig for the launch of the new women’s collection of a denim brand.

Van Ness, who is now 36 years old, became a household name in the Philippines when his TV series “Meteor Garden” became a hit in 2003.

The reception of the fans proved that the Asian superstar hasn’t lost his charm. Here are some photos during his performance: 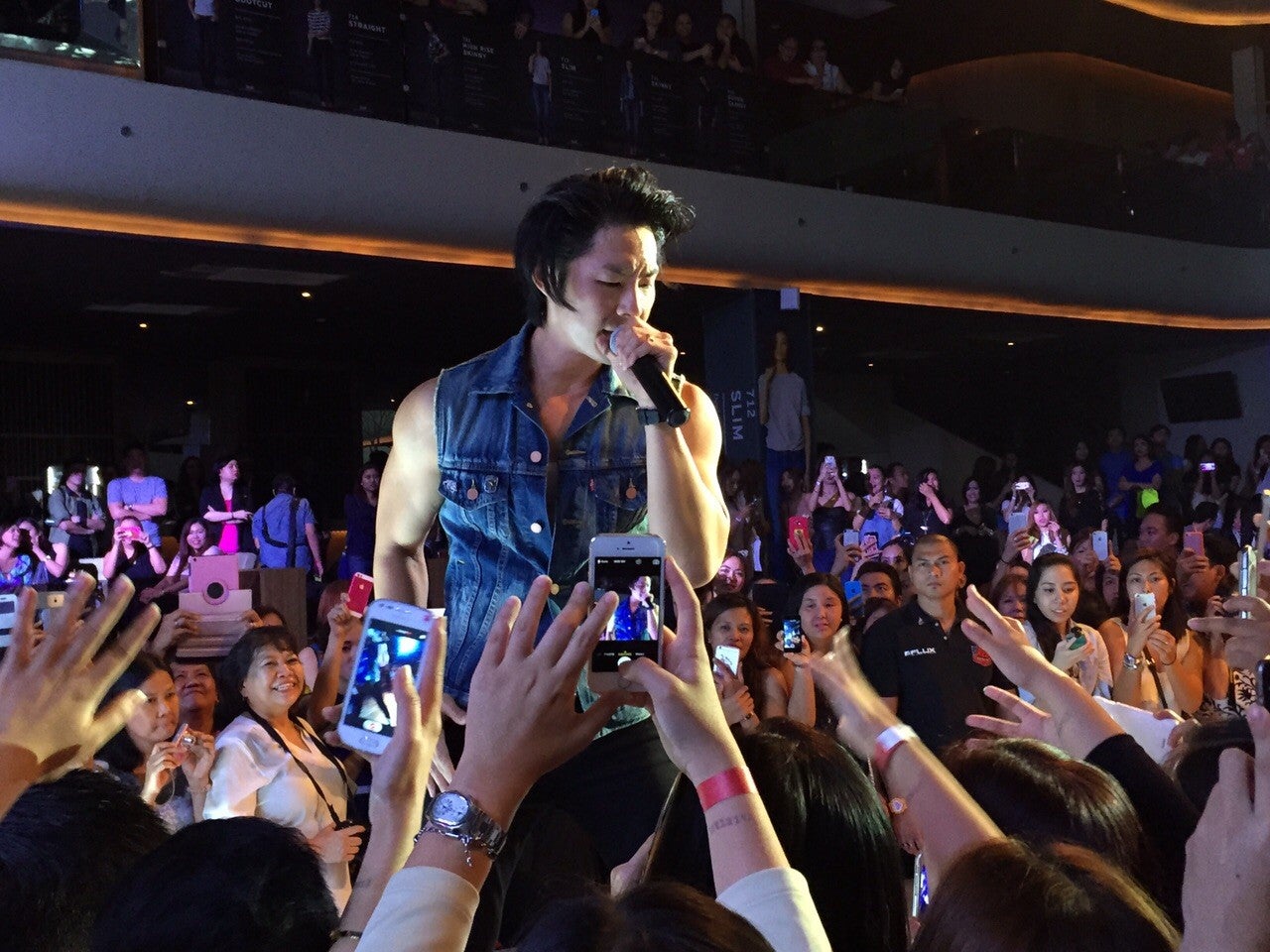