Kpop boyband Big Bang arrives in Manila for their concert 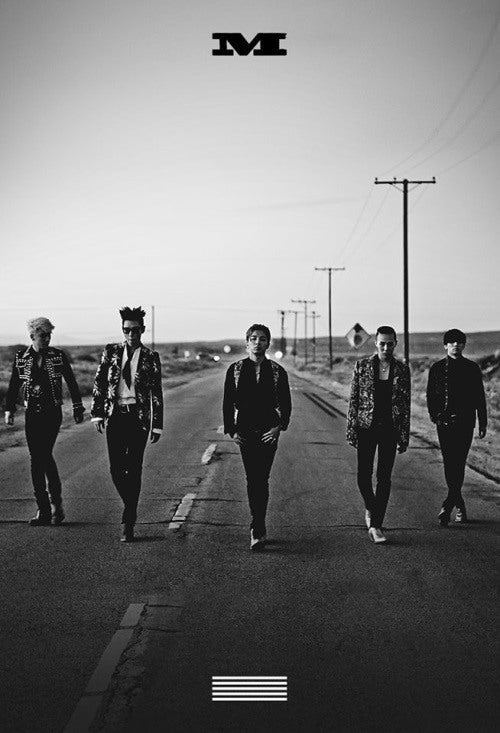 K-Pop boy group Big Bang has arrived in Manila for their concert tonight at the Mall of Asia Arena in Pasay City.

In October 2012, the band had its first concert in the Philippines for their Big Bang Alive Galaxy Tour.