Mystery solved: There was an urban legend concerning the torrid affair of Cute Heartthrob and Gawky Pal.

Turned out the supposed fling was invented by the attack dogs of top company.

The hell hounds wanted to get even with CH, who turned down a promising project with the studio, a spy related. They thought CH’s reputation would be destroyed by the scandal.

Alas, the intrigue was quickly forgotten and CH continued to reap success far, far away from the firm’s malicious minions.

The gossip proved to be a false alarm since Handsome Hunk and Gorgeous Girlfriend’s relationship was still going strong, thank you.

Who would concoct such a tall tale?

Don’t look at HH’s former partner, Chatty Personality. CP is much too busy to bother with other people’s personal affairs.

Flamboyant Personality envisioned Budding Beau as a naive newbie from a sleepy town.

FP discovered that BB was as frisky as any urban gigolo. BB has been around, no doubt.

Prior to FP, BB was involved with other gays from show biz. BB desperately wanted to be popular and surmised FP and company were his tickets to instant fame.

Feisty Actress threw a tantrum and rejected an offer to top-bill a high-profile project.

FA got a tad insecure because she assumed she would merely play support to Visiting Costar.

If only FA bothered to read the script, she would’ve realized that her role was meatier than VC’s.

With dispatch, producers found a suitable replacement in much younger Perky Starlet.

Controversial Celeb wanted to patch things up with

Estranged Sweetheart, to make amends for the nasty scandal they got entangled in in the past.

CS, however, nixed the peace offering. There was no need to mend fences since they already moved on years ago, said CS.

Top of the Talk Show 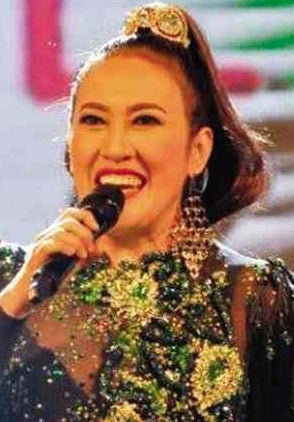 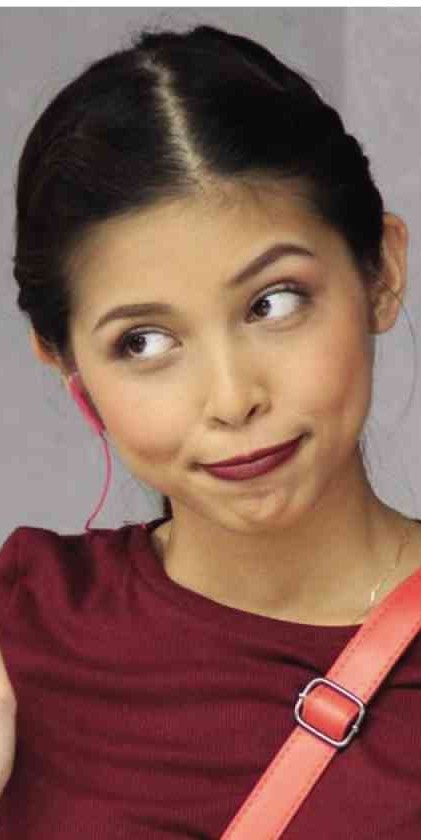 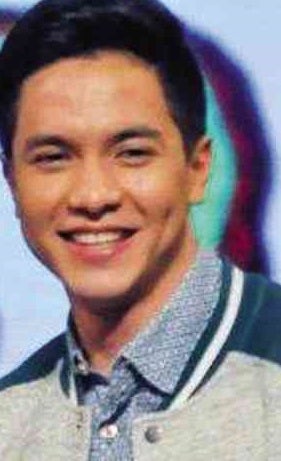 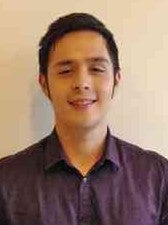 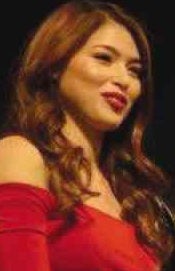 Kylie Padilla, asked if she was traumatized by her past romantic relationships: “No, dahil marami naman akong natutunan.” (Good for you.)