‘Inside Out’ unfolds through eyes of 5 emotions | Inquirer Entertainment

‘Inside Out’ unfolds through eyes of 5 emotions 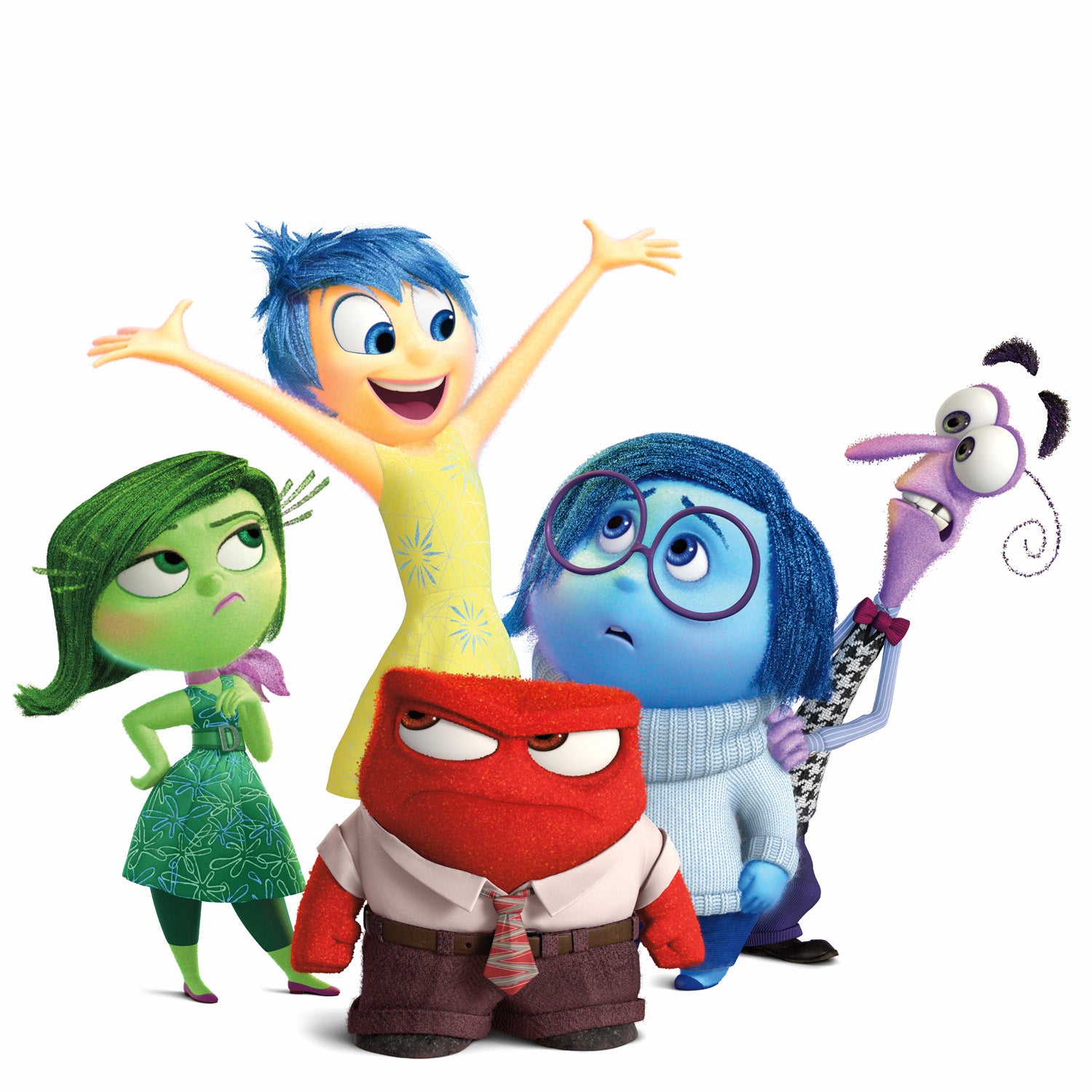 Disney-Pixar’s new comedy adventure “Inside Out” features a team of Emotions who helps guide 11-year-old Riley through an unsettling change in her life.

But as the story was being developed, filmmakers weren’t sure which emotions should make the cut. “Some psychologists claim there are as many as 27 Emotions,” says director Pete Docter. “We toyed with adding Pride. Or Schadenfreude, who delighted in the pain of others. But it started getting crowded in there. We ultimately settled on five.”

Filmmakers then went about defining each Emotion, assigning them a purpose in Riley’s mind, and tackling the difficult process of finding the right look for each. “The look and design of the Emotions had to remind people that they are personifications of feelings,” says Docter. “They’re not little people. They’re Emotions. They’re made of energy—they’re made up of thousands of particles, which kind of looks like energy. We wanted to capture what emotions feel like—the shapes, the colors—as well as their personalities.”

JOY (voice of Amy Poehler). Joy’s goal has always been to make sure Riley stays happy. She is lighthearted, optimistic and determined to find the fun in every situation. Joy sees challenges in Riley’s life as opportunities, and the less happy moments as hiccups on the way back to something great. As long as Riley is happy, so is Joy.

FEAR (voice of Bill Hader). Fear’s main job is to protect Riley and keep her safe. He is constantly on the lookout for potential disasters, and spends time evaluating the possible dangers, pitfalls and risk involved in Riley’s everyday activities. There are very few activities and events that Fear does not find to be dangerous and possibly fatal.

ANGER (voice of Lewis Black). Anger feels very passionately about making sure things are fair for Riley. He has a fiery spirit and tends to explode (literally) when things don’t go as planned. He is quick to overreact and has little patience for life’s imperfections.

DISGUST (voice of Mindy Kaling). Disgust is highly opinionated, extremely honest and prevents Riley from getting poisoned – both physically and socially. She keeps a careful eye on the people, places and things that Riley comes into contact with – whether that’s broccoli or last year’s fashion trend. Disgust always has the best of intentions and refuses to lower her standards.

SADNESS (voice of Phyllis Smith). None of the other Emotions really understand what Sadness’s role is. Sadness would love to be more optimistic and helpful in keeping Riley happy, but she finds it so hard to be positive. Sometimes it seems like the best thing to do is just lie on the floor and have a good cry.

“All of the Emotions are the most cartoony, most stylized characters that we’ve ever attempted in a feature film here at Pixar,” says supervising animator Victor Navone. “They are the kind of characters that might actually be easier to draw on paper—but they’re really hard to do in three dimensions. These characters are so special, so unique—we just wanted to hit a home run.” 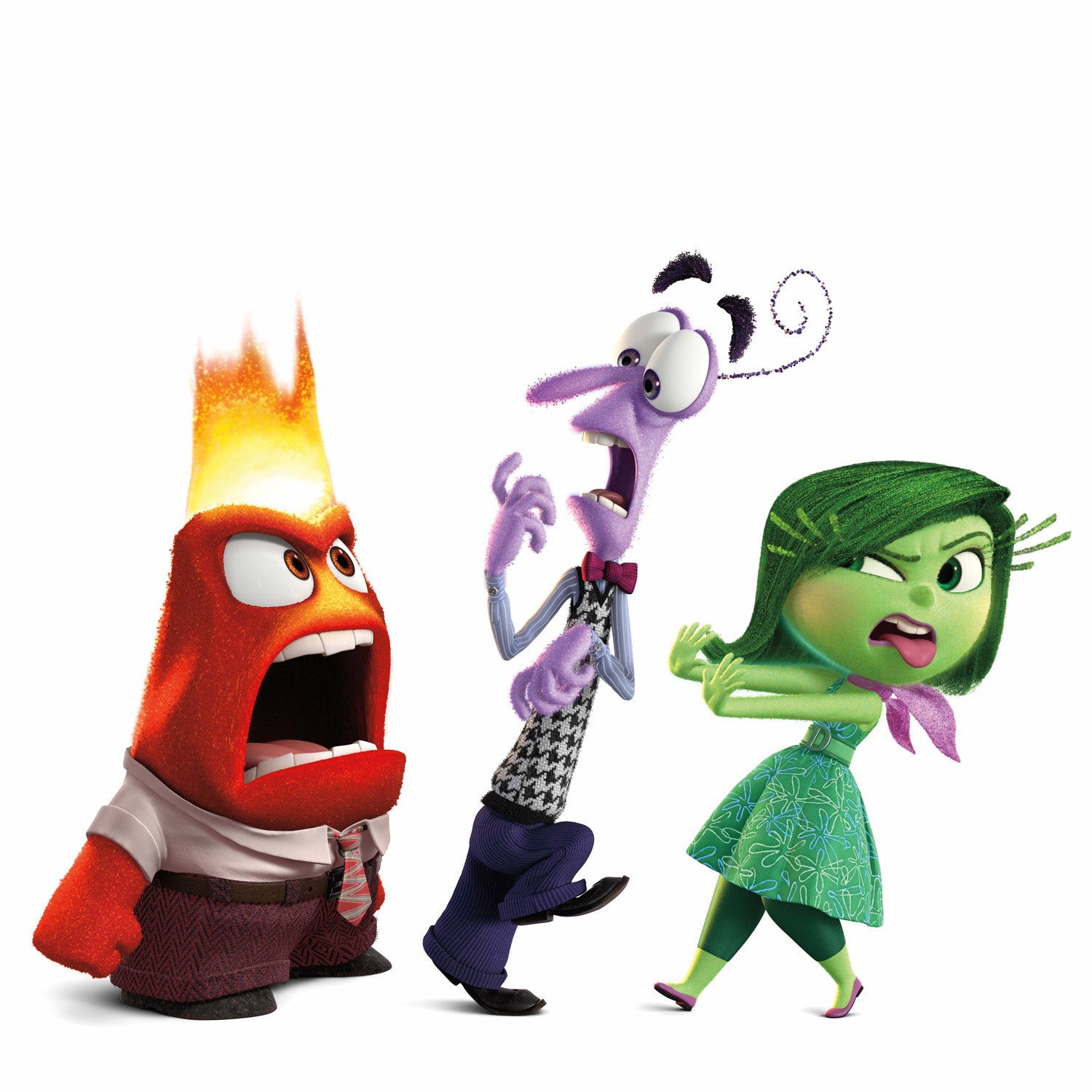 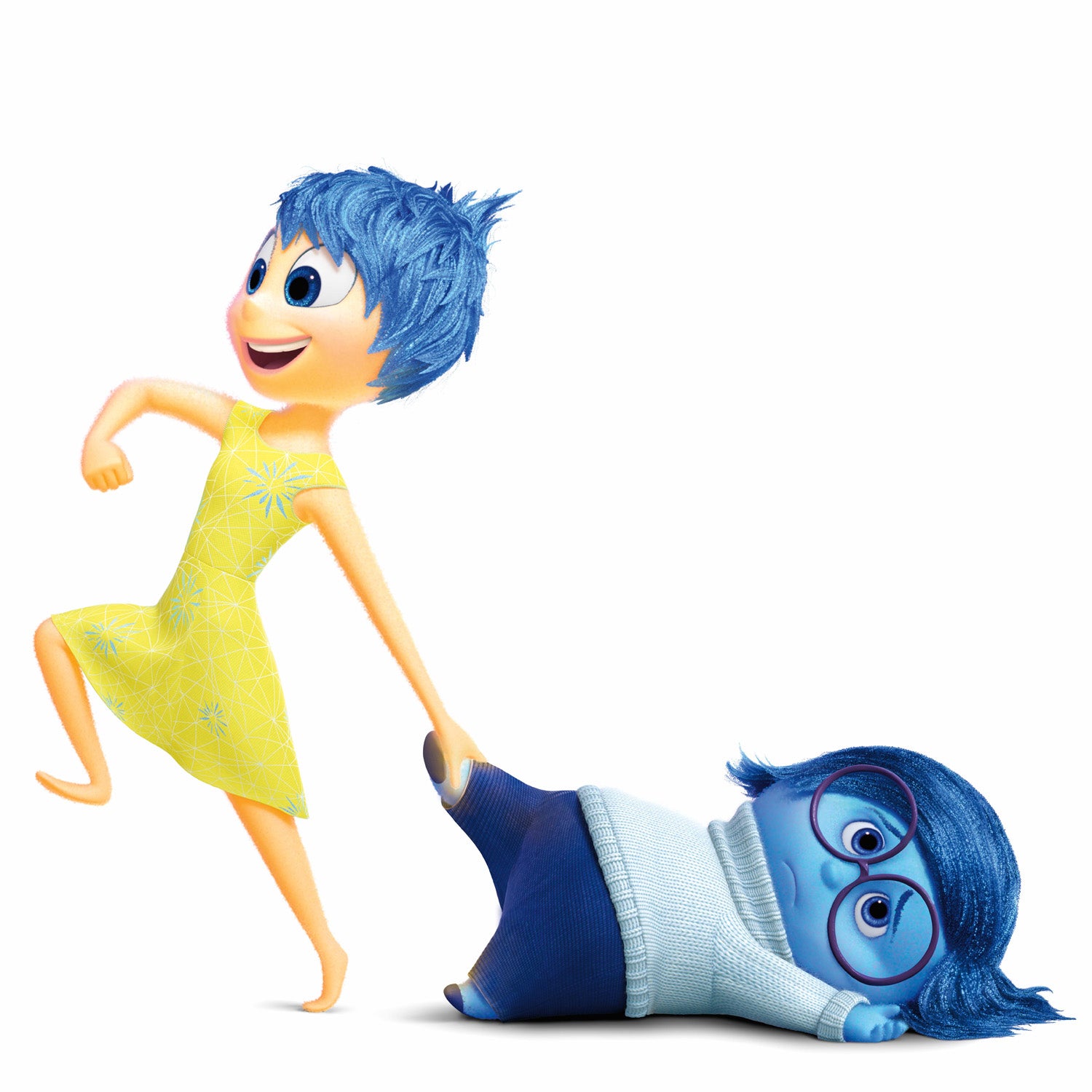