Actress and video jock Yassi Pressman, who has over 800,000 followers on the mobile photo-sharing website Instagram, said she has a unique way of dealing with bashers.

“I don’t get angry with them. I interact with them by replying in a funny kind of way. I make jokes out of the issues they hurl at me. I’m lucky I don’t have a lot of bashers. I honestly think that if people don’t like you, they won’t follow you. They will not waste time to comment on your page, too,” said Yassi, who is also followed by some 700,000 subscribers on the micro-blogging site Twitter.

“When I started using Instagram three years ago, it was just a hobby for me. It’s only recently that people started to become more creative with their posts,” she related. “Other artists I know take extra care of their feeds—they take time to edit and make sure the colors are good.”

Yassi said she uses social media to update her supporters of her daily activities.

“I try to post whatever I’m doing, wherever I am—this is not just about work. I upload personal things, too, so my account won’t end up as a promotional platform. I want it to be a way for me to connect with my supporters on a personal level.”

The actress said she is very mindful of her posts online. “One should be

cautious, especially if you want to be a role model for the youth.” 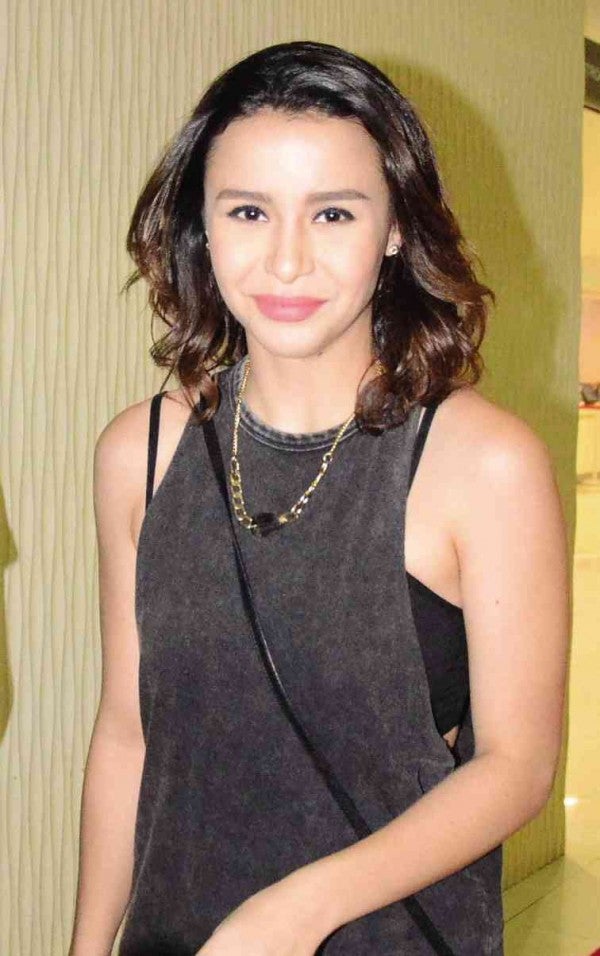 Yassi’s large following on social media was one reason she was tapped to endorse HOOQ, a regional video-on-demand subscription service, according to the brand’s chief operating officer Peter Bithos.

“HOOQ makes movie-watching very convenient. We’re all moving into that digital phase. Everything can be viewed on our cell phones.” Yassi’s movie, “Diary ng Panget,” is currently the No. 1 most-viewed local movie on HOOQ.

Yassi was born in Hong Kong to a British father and Filipino mother. She started doing TV commercials at age 6.

She is currently a VJ for MTV and a semi-regular talent of the noontime show “Eat Bulaga.” She is also part of the recent TV5 series “Wattpad Presents: My Fiancé Since Birth.”

“It’s our launching movie, which will open in September,” said Yassi. “It’s from one of the most viewed novels on Wattpad. It’s about Nami, an orphaned girl who meets this jerk of a guy, the only heir of a wealthy family. He hires her to be his girlfriend in order to continue the family name,” she related.