Animal Planet brings ‘Wild Australia’ and ‘My Cat from Hell’ 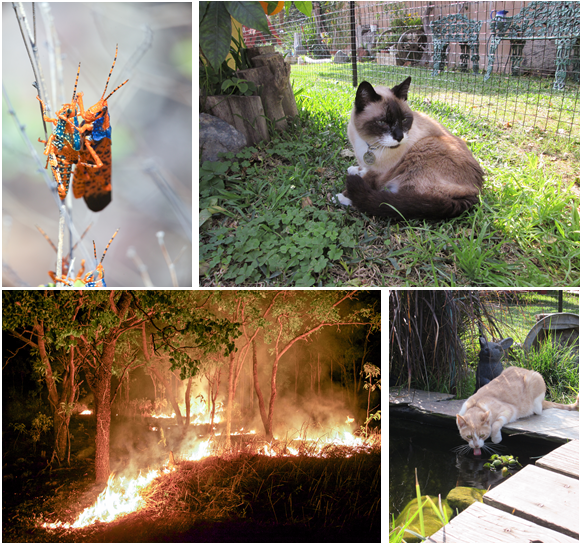 This July, Animal Planet brings two programs that will take you to the opposite sides of the world –a trip down under to see the most unique animals of Australian wilderness, and all the way to New York and Los Angeles to meet cats from your worst nightmares.

“Wild Australia” takes on the quirkiest characters living in the land down under, including the spiky yet cute echidna that is just one of the many animals walking the Aussie wilderness.

Meanwhile, My Cat from Hell returns for its sixth season with cat behaviorist John Galaxy dealing with the worst cases of cat aggression.

Tune in to find out how cat owners deal with their cats from hell starting July 29, airing Wednesdays, 10 p.m. on Animal Planet.

Read Next
Carly Rae Jepsen goes back to Manila for another concert in August
EDITORS' PICK
Notice of 2020 regular meeting of stockholders June 18, 2020
SM prepares for ‘safe malling’
Leveling up your ‘lutong bahay’ with the kitchen companion you never knew you needed
NBI, Immigration to join hunt for ‘underground’ medical clinics
2 Chinese nationals arrested in raid on another unlicensed COVID-19 hospital in Pampanga
P2.2 trillion in losses: Cost of COVID-19 impact on PH economy
MOST READ
NCR is ready for GCQ — Palace
Revillame tells Roque: ABS-CBN is in my heart despite being in rival network
LOOK: Robredo, Vico Sotto, check Community Mart ops in Pasig
Año: Quarantine passes not needed in GCQ, movement restricted to essential travel
Don't miss out on the latest news and information.