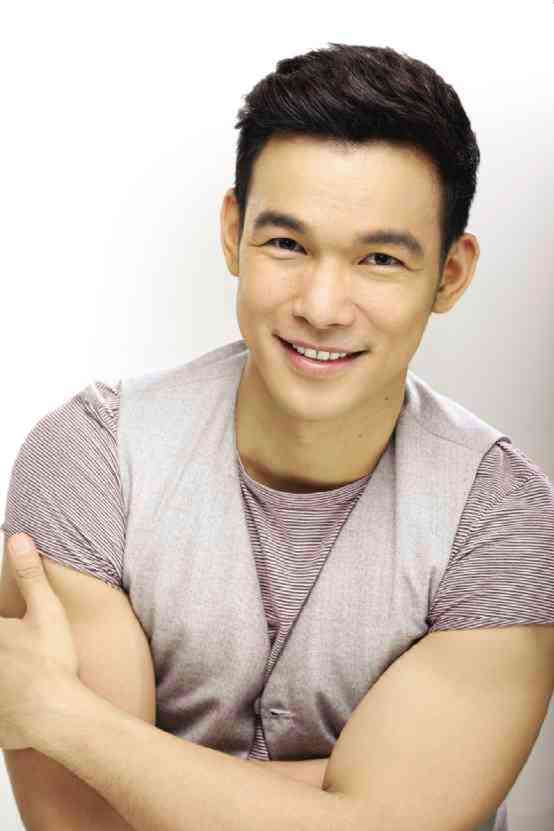 ON THE AFTERNOON soap, “Flordeliza,” the most cautionary and flawed portrayals, quite sadly, are being turned in by the drama series’ two lead child actresses, who play the “good” Flor and the “bad” Liza.

In the past, only the girl portraying Liza used to tick us off with her too-adult, sassy and cynical diatribes—but, things have now gotten worse, because Flor has also been made by the show’s writers to come up with “quotable” ripostes of her own!

What a lousy example this is providing to kids watching the soap, making them think that it’s fun and clever to sassily chatter away like this!

On “Nasaan Ka Nang Kailangan Kita,” the cautionary performance is being turned in by Vina Morales, who plays Christian Vasquez’s first wife. Now that her character is doing well financially after years of destitution, she’s given to intoning strange lines of dialogue that sound profound but actually aren’t very logical.

For instance, she recently rapped a daughter for not wearing the expensive clothes she can now afford to buy for her, with pained dialogue that referred to her more upscale status as her “asensiyadong caterer mong ina!” —Huh? Who in the real world speaks like that?

On “Pasion de Amor,” greater expanses of skin are now being displayed in the series’ love scenes—but to precious little real sensual effect, because the show is still being restricted by its too-early timeslot.

On the musical-theater stage, the standout performer in “Bituing Walang Ningning, The Musical,” which we watched at the Newport Performing Arts Theater at Resorts World last Sunday, was the production’s male lead, Mark Bautista.

He made the most of the rather predictable role, and his soaring singing voice enhanced some beautiful songs by Willie Cruz.

The only corrective note we have for him is his occasionally distracting tendency to render the “n” sound in his songs as “ng”—in other words, he adds a “reverb” to it. If he eliminates this aural tic, his vocal renditions will be even better.

We also liked Michael Williams’ effort to “characterize” his portrayal of the recording executive he played, changing his looks and adding a paunch, so that we initially didn’t recognize him. Other actors should follow his creative example.

On the other hand, we found the portrayals of Cris Villonco as Lavinia Arguelles and Menchu Lauchengco-Yulo as a show biz publication editor too “pushed” and shrill.

As for Monica Cuenco as the ingenue lead, Dorina Pineda, she sang well in pop music terms, but not for musical theater, which requires greater involvement and unction on the part of lead and character players.

Despite some negative notes, we were glad to catch the musical, and were happy to see that the Sunday matinee performance drew a good crowd!

We hope that the production ends up making a lot of money, to encourage its and other producers to bankroll other Filipino musical-theater productions, to more dynamically balance and counteract the many foreign-sourced works we see on our stages!