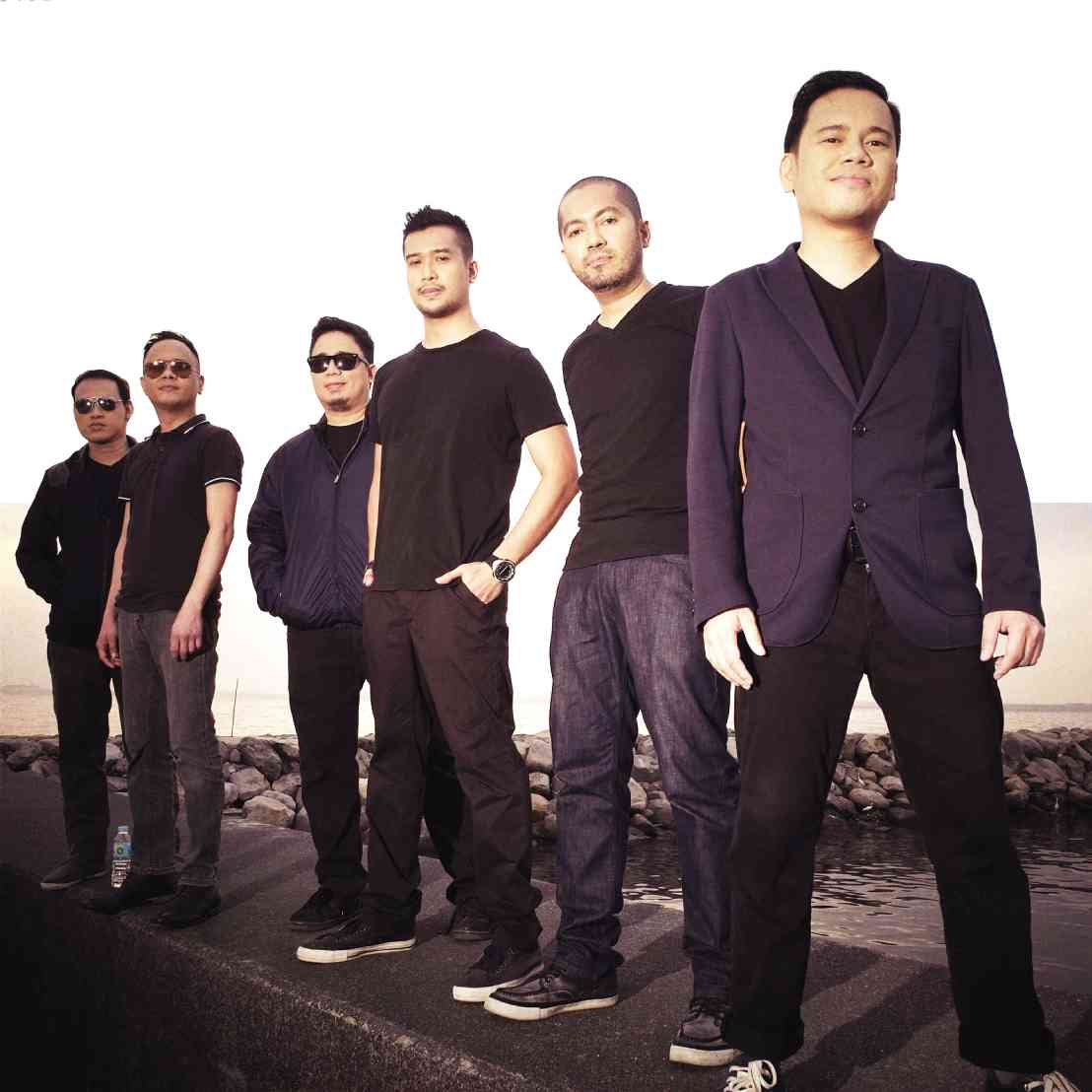 I hardly miss the gigs of my all-time favorite band and good friends, True Faith. The band’s music is the soundtrack of my colorful and crazy love life. After 23 years in the industry, the band is still very much around.

The group recently signed up with Star Music and launched a new song, “Paano Ka Magiging Akin.” (Check it out on Spotify.) I instantly fell in love with the ballad. It is meant for those who are in love with the wrong person for the right reasons. Or as the French would say, a bad case of douleur exquise (the heart-wrenching pain of loving someone unattainable).

Here’s my tête-à-tête with Med:

What keeps us together is our shared love of music. We listen to all kinds of music. The desire to be creative in the studio and onstage is what drives us. I guess our songs have endured. The adulation from music fans is a huge inspiration, motivating us to keep going.

Among all your songs, which one is the most significant?

Our new single, “Paano Ka Magiging Akin.” When you have been in the music industry this long, it is natural to feel uncertain. With this song, all our doubts were erased. Feedback from everyone has been positive. We are very happy!

What prompted you to write your new song?

A personal upheaval involving the heart many years ago. Best to keep it to myself. (Laughs) The lyrics are very straightforward. It would be easy for anyone to relate with it, and be reminded of past or present experiences.

How would you assess the state of OPM (Original Pilipino Music)?

I’m saddened that record stores may become a thing of the past soon. I love buying music in physical form, like CDs. (The comeback of vinyl is a welcome development, though.) Also, support for local music is very weak. There are not many avenues to introduce new Filipino artists to the masses, unlike in the 1990s. In the past, TV was very supportive of emerging musicians.

Unless there’s genuine support from media, the government and music fans, we may never witness another music explosion like that of the mid-2000s.

Any suggested policies for the OPM to implement?

Convince the big networks to be more supportive of local music, to produce shows that promote Filipino music, and to invite local musicians, and not just their own contract artists, to guest in top-rating programs.

What advice do you give aspiring bands?

Keep rehearsing. Keep creating songs. Keep striving to be good in your craft. Be continuously inspired by life. It’s okay to look up to music idols, but look for your own identity.

Tell us about your creative process.

It usually starts with a melody and a bunch of lines. Then we get together to discuss how to turn the idea into a proper song. We jam and rehearse. After constructing the song, we hit the studio. Until it is finally mastered, there’s always room for changes.

Nothing that a bottle of beer could not mend. Plus open and cool heads.

What’s the best OPM band of all time?

It is a no-brainer. The Eraserheads. But to have a different answer, I would say, The Hotdog. The band’s music is fun, engaging, clever, timeless and very Pinoy. It’s as colorful as the jeepney. And I love the ’70s!

What do you think of celebs who are not singers yet they have sold-out concerts?

Everyone has the right to become a singer if it pleases him/her and the fans, in the same way that anyone can join politics.

Any embarrassing moments on stage?

A lot. Singing disoriented, projectiles hitting my head, slipping onstage, not hitting the notes right, getting kissed on the lips against my will, drool and snot dripping involuntarily and forgetting to zip my pants.

If you could only sing one song, what would it be?

“Bonny” by my favorite band, Prefab Sprout. It makes me sad and happy at the same time. It reminds me of my college days when I was still very naïve.

If you would compose a song about your life, what would be its title?

Reinvent fun and seize the night!