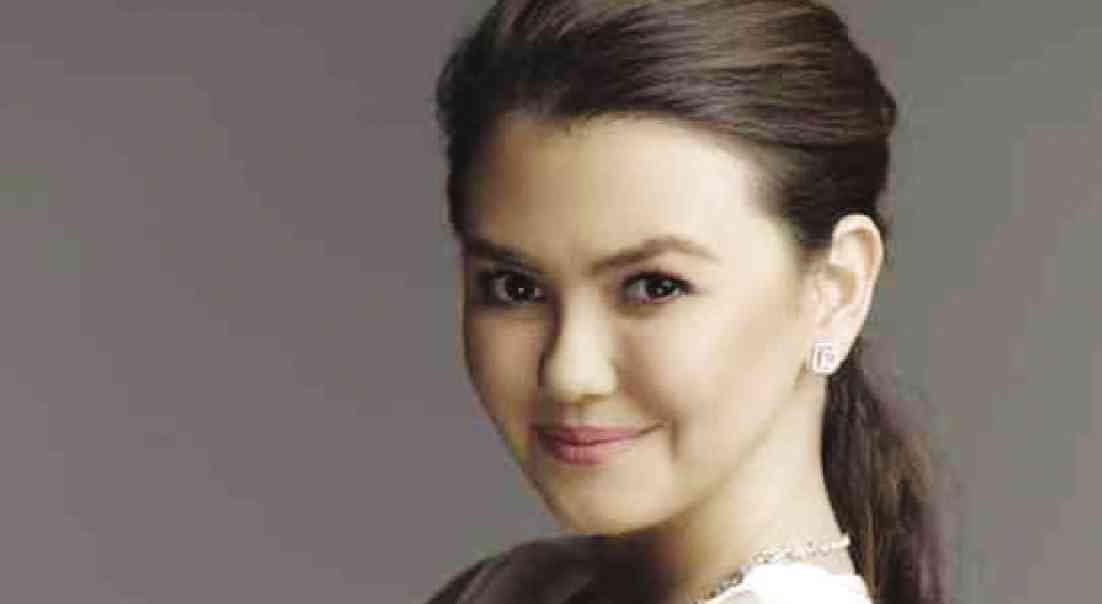 Jose Mari Maycacayan: “I enjoy watching morning shows like ‘Unang Hirit’ and ‘Umagang Kay Ganda.’ Why don’t they feature achievers from different fields to inspire our youth? Also, the second season of ‘Your Face Sounds Familiar’ should hire credible judges!”

Dan Tiu, accountant: “Angelica Panganiban never fails to impress me as an actress, whether in drama or comedy. Two other local actresses also excel in both—Nora Aunor and Eugene Domingo.”

Esther Dimaano, teacher: “Karen Davila’s hoarse voice is distracting. As an interviewer, she sometimes asks vague questions, beats around the bush and interrupts her guests.”

Annette Lucido: “As suggested by Nida Flores in this section last week, a talk show with Sharon Cuneta and Edu Manzano is a great idea. If you want charm and intellect, a gabfest hosted by Sharon and Kris Aquino should also do well.”

Michelle Rocero, televiewer: “I am a night person—that’s why I’m hooked on late-night shows. Unfortunately, there’s nothing worth watching on local TV. Gone are the days of ‘Late Night with Edu,’ ‘Martin After Dark,’ ‘Penthouse Live’ and ‘Nightcap.’”

Dan Sienes, student: “I hope the news about Cherie Gil stopping the use of her famous line in the stage version of ‘Bituing Walang Ningning’ isn’t just a promo gimmick. It doesn’t put the actress in a good light.”