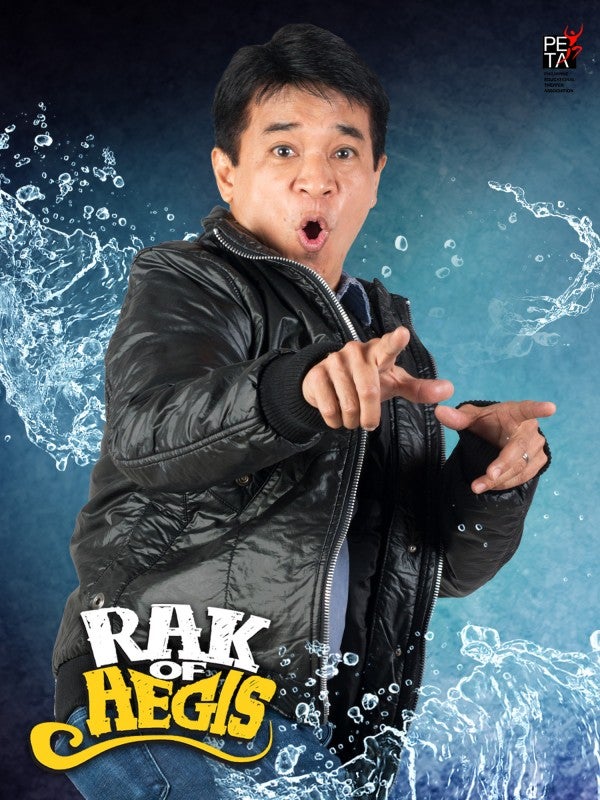 Roger Lorenzo Verano Mendoza or better known as Renz Verano first broke into the OPM music scene in the 1990s with his distinctive soulful vocals. Since then, he has released a total of 10 albums and is responsible for a number of hits that people still know so well.

Some of his popular recordings are “Remember Me”, “Lorena”,”You and I” and “Ilang Taon Akong Umaasa”. All have that distinctly Filipino blend of kundiman and pop rock.

Although new music trends often entered the music scene and placed his singing style in danger of being booted out of the charts, he remained true to his own sound. This must also be the reason why fans all over the country have remained faithful and eager in awaiting his every new album.

Aside from his thriving music career in the Philippines, Renz has also had blockbuster concerts abroad such as in Hong Kong, Taiwan, Israel, Hawaii, and Australia, to name a few.

Despite his many victories, Renz continually challenges himself with new experiences. This year, the singer tries something that could be his next big step in his career – performing on stage as an actor.

Renz was recently casted as Kiel in the Pinoy hit comedy musical, “Rak of Aegis” produced by Philippine Educational Theater Association’s (Peta). He and Lorenz Martinez take the place of Robert Seña (Kiel) as the father of Aileen, essayed by Aicelle Santos and Kim Molina.

Much as he is excited to play the role, he shares his anxiety in entering the theater arena. “I have very large shoes to fill. I am nervous because I portray a role formerly performed by Robert Seña. I only hope I can perform well,” Renz shares.

“This is very different for me. I have performed so many times but I’ve never done both acting and singing at the same time. I am not sure if I will be able to fit in, but I’ll surely do my best.”

Renz has now rehearsed for a couple of weeks and remembers his first time meeting the cast.

“During the first music rehearsals everybody was looking at me during my part. It was just like I was in a contest and I was the new contestant!” he gushed.

“But I am really enjoying it so far. The nice part of it was, the whole cast gave me a warm welcome (shown by a spontaneous ovation by the cast),” he added.

Renz is not the only newcomer in the growing “Rak of Aegis” family. He is joined by other new cast members joining the show’s run. Actor and singer, Lorenz Martinez, alternates with Renz and Oj Mariano as Kiel, opposite Lani Ligot who plays Aileen’s mother, Mercy. The Company’s Sweet Plantado also joins the cast as Mary Jane, while dancer Benj Manalo plays the show’s heartthrob and Aileen’s love interest, Tolits. The ensemble is also joined by young thespians Teetin Villanueva, Via Antonio, Raflesia Bravo and Roi Calilong.

Aside from Renz and the new cast members joining Rak’s 4th run, director Maribel Legarda also promises a tighter show with a few additional surprises. She also notes that mixing up the cast “keeps the production fresh and each show unique.”

Catch Renz and the rest of the “Rak of Aegis” cast from June 17 to August 16 from Tuesdays to Fridays (8PM) and Saturdays to Sundays (3:00pm and 8:00pm) at the Peta Theater Center located at No. 5 Eymard Drive, New Manila, QC. For tickets, contact Ticket World (632) 891-9999, ticketworld.com.ph, or visit www.petatheater.com for show buyer information. TVJ

Flooded with requests for a rerun, ‘Rak of Aegis’ aims for 200th show