Dennis Trillo—what you see isn’t always what you get 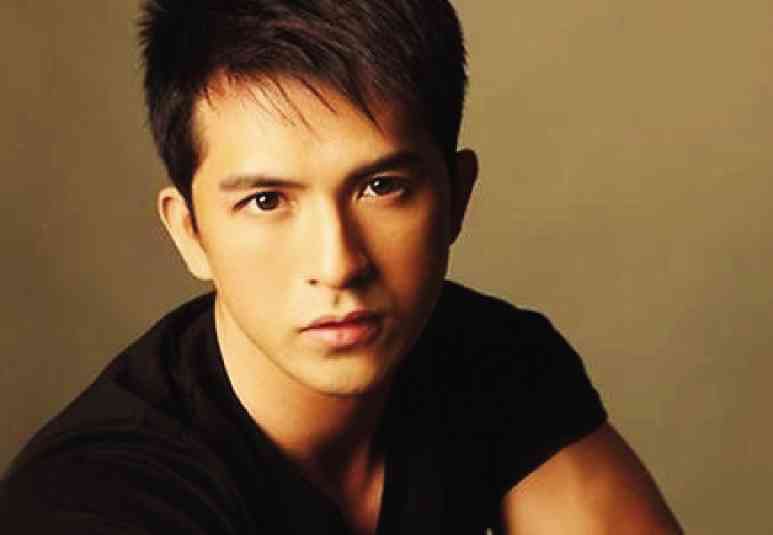 TRILLO. Figures in a four-way romantic juggernaut in “You’re Still The One.”

It isn’t every day that we see Dennis Trillo, a GMA 7 fixture, in a Star Cinema project. In “You’re Still The One” (which opens next week, May 27), the versatile actor busts his thespic chops with contract artists from the “other side” of the fence: Joining him in director Chris Martinez’s four-way romantic juggernaut are Maja Salvador, Richard Yap and Ellen Adarna.

The award-winning actor (“The Janitor,” “Blue Moon”) may look confident onscreen but, based on the chats we’ve had with him, we’ve discovered a disarmingly shy side that makes him even more appealing, his “guarded” honesty more impressive than the paucity of his rhetoric.

Recently, we were entertained by our friend Isah Red’s amusing reminiscences about Dennis, back when the soft-spoken actor was just starting out in his Star Circle heyday —Dennis was so painfully shy he could hardly talk!

Trillo laughs as he recalls, “At the time, walang masyadong pumapansin sa akin. I lacked self-confidence, because I didn’t know what I was capable of doing.”

He finally got his big break when he was cast in Joel Lamangan’s “Aishite Imasu,” then won awards for his indelible portrayal in it—and the rest is history.

With Dennis, what you see isn’t what you always get—which is what gives his portrayals a sense of danger and makes him consistently viewable. As an interviewee, he doesn’t lace his answers with bland niceties.

If you think Dennis’ views are “progressive,” think again. Sample: Are Pinoys ready for divorce? He quips, “I think we are—although I’m not sure if it’ll be good for us in the long run, because people might no longer take the sacrament of marriage seriously.”

Trillo has just turned 34 (last May 12)—does he see himself getting hitched anytime soon? He replies, “Unlike other actors, I don’t set a timeline for that. I’ll get there, eventually—pero kailangang maramdaman ko that I’m ready to settle down.”

There’s interest in a followup to his gay-themed teleserye, “My Husband’s Lover.” Is Dennis ready to revisit the love story of Vincent (Tom Rodriguez) and his character, Eric? He candidly shares, “For me, their story has already ended—and I’d like to leave it at that.

“People rooted for them because the series chose to go beyond caricature—Vince and Eric weren’t loud, they were maayos manamit at hindi sila ginawang katatawanan. If I’d have another go at it, I’d much rather do a prequel that would tackle how they met, and examine how their friendship evolved into something deeper.”

Does he think it’s possible for a straight guy to fall for somebody gay? Dennis enthuses, “Nothing’s impossible—you can’t tell your heart whom to love. It depends on how a person has been brought up—and how open he is to the unconventional!”