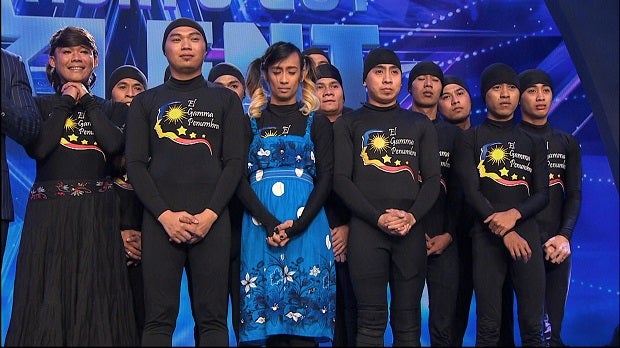 COTABATO CITY — Officials and residents of this city were just as jubilant as Batangueños when El Gamma Penumbra, a Tanauan-based shadow play group, won “Asia Got Talent’s” grand prize on Thursday.

One of the group’s members, Wahlid Minanga Bucana, was born and raised here before his family moved to Batangas. Bucana also apparently did not forget his roots when he greeted residents of this city on a late evening television newscast Friday.

Rainneilvin Jay Fernandez Martinez, a neighbor of the Bucanas here, said he never thought Wahlid, who as a child walked naked, would someday land on international stage of fame.

Martinez said he was even delighted by the fact that Wahlid brought prestige to the city and residents who are “proud to be Cotabateños.”

City Mayor Japal Guiani Jr. said Cotabateños were celebrating with El Gamma Penumbra’s win and that the city government will accord the group warm welcome when Wahlid decides to come home and invite his group mates.

As grand winner, El Gamma won $100,000 (around P4.4 million) and a chance to perform at Marina Bay Sands in Singapore, where last Thursday’s final was also held.

The group said they will share the prize with their family and chosen charity.

During the top-rating grand finals performance night on May 7, El Gamma showcased a moving performance about environmental conservation to the tune of “Colors of the Wind,” which moved judge Anggun to tears. Nash B. Maulana