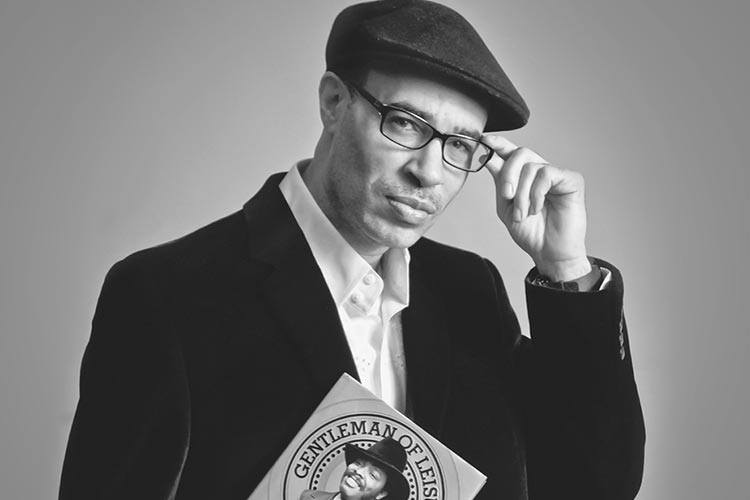 MANILA, Philippines – With 3 more sleeps until the MTV Music Evolution 2015 which is set to take place at the historic Quirino Grandstand, Rizal Park in Manila on Sunday, May 17, 2015, MTV today announced several news highlights in its ramp-up to the highly-anticipated, one-night-only outdoor live music event this Sunday.

One of the most prolific DJs in hip hop history, DJ Cash Money, will join the show’s current performers’ line-up consisting of the iconic and Grammy Award-winning hip hop act, Naughty by Nature; Billboard Hot 100 hip-hop artist, YG; Filipino-American rapper, record producer, and dancer,  Apl.de.ap; the Philippines’ most celebrated rapper, Gloc-9; and the Philippines’ hottest hip hop act, Abra. He replaces DJ Mustard who will not be able to perform at MTV Music Evolution 2015 due to personal reasons. DJ Mustard sends his sincere apologies to all his fans in Asia.

Amongst the thousands anticipated at the show, one lucky fan will win an exclusive paid-trip* for two to the MTV World Stage Malaysia 2015**. Fans at the event can take part in an Instagram contest with the hashtag #mtvmusicevo to stand a chance to win this exclusive trip to Kuala Lumpur later this year. This includes chances to win limited edition MTV merchandize. Entries can be a selfie, wefie, #ootd (i.e. Outfit of the Day), or fans’ best hip hop moves through an instavid.

For the early birds heading to the show, free cab rides are up for grabs for the first 1,000 fans within Metro Manila via GrabTaxi to the MTV Music Evolution event from 2.30pm – 6pm on 17 May. Fans simply show the history of their booking at the GrabTaxi booth at the event to get their cashback of PHP150 per ride.

With over three decades of experience, DJ Cash Money (born Jerome Hewlett) is a Philadelphia-based American turntablist, hip-hop artist, and record producer who became one of the most prolific DJs in hip-hop history.

DJ Cash Money’s music journey began in the streets of Philadelphia as a dancer travelling from block party to block party in search of the spotlight. He took the name Cash Money from his nickname on the basketball court as he was known to have the “money” shot. While being part of a dance group, “Sonic Wave”, he made mixed tapes for the group’s choreography and became a major player on the mixtape and DJ scene in his high school and in his Southwest Philadelphia neighbourhood. However, it was not until he heard the sounds from DJ Grandmaster Flash that sealed his decision to make music his career.

A cultural icon in the DJ world today, DJ Cash Money is best known for his pioneering scratch techniques, lightning speed, and fierce musicality on the turntables. Artistic creations such as the Transformer Scratch and the DJ Cash Money Turntable Style Position are just two of his most famous inventions for the DJ world. Over the years, he has revolutionized the technology for DJs and the manufacturing of turntables, which has since earned him the title as the first DJ to be inducted into Technics DJ Hall of Fame. He is also known to be the only DJ to have won all three DJ championships for the New Music Seminar and the DMC DJ Championships.

In the early 90s, DJ Cash Money began producing tracks and remixes for several top hip-hop and pop artists such as P.M. Dawn, The Roots, Busta Rhymes, and Q-Tip. In 2004 he performed at the 2004 Summer Olympics in Greece. In 2007 he received a sneaker deal with Puma that produced the “DJ Cash Money YO-MTV Raps Limited Edition Puma Sneaker”.

DJ Cash Money continues to tour around the world and stays relevant by keeping his ear close to the streets and by studying current trends in music.

The free entry show is recorded live for global telecast under the MTV World Stage global series to an international audience of more than three-quarters of a billion households in over 160 countries. The show premieres on-air on Saturday, 30 May at 6pm (TH/WIB), 7pm (SG/PH), and 8pm (MY).

MTV Music Evolution is a live music event that brings to life the evolution of a music genre and enables young people to experience and discover how music styles and sounds have evolved over the years. MTV Music Evolution marks its inauguration 2015 edition with a feature on hip hop, showcasing iconic and contemporary hip hop acts from both international and local music scenes on a single stage, while featuring the best of Philippine music and culture to international youth audiences.

A 30-minute show, which has MTV VJs Alan and Hanli explore the history of hip hop through a uniquely Filipino lens, experiencing Manila’s vibrant hip hop scene, as they trace the genre’s American roots to the global phenomenon it is today. Special guests include Abra, LDP, Ron Henley, Pia Magalona (wife of the late Francis M) and more.

Go on a musical journey in this 30-minute breakout special featuring Gloc-9, Apl.de.ap, Abra, Loonie, Ron Henley, and more, taking us through the evolution of Pinoy hip-hop, from its original sounds to the music of the moment and beyond.

ARTIST IMAGES ARE AVAILABLE FOR DOWNLOAD AT THE END OF THE NEWS RELEASE.

For the earlier announcements on MTV Music Evolution:

**The date for MTV World Stage Malaysia 2015 has not been announced.