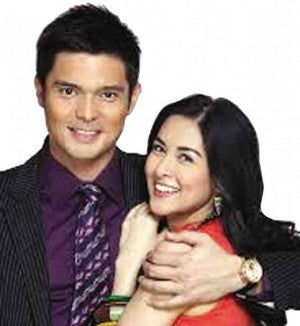 DINGDONG Dantes is skipping politics next year. Meanwhile, wife Marian Rivera gets blamed for backing out of a TV series.

CS ignored the dismissive and demoralizing treatment, too.

CS couldn’t understand why CWs were interfering in the personal realm when they were hardly effective in the professional sphere.

That was the final straw.

CS went ballistic and shut the door on CWs. 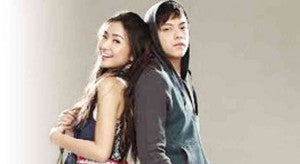 ARE KATHRYN Bernardo and Daniel Padilla a couple? Her mom Min is clueless.

Luckless production staff made the mistake of hiring Gorgeous Newcomer, a relative of Handsome Heartthrob.

Before they knew it, the cast and crew found themselves wrapping up work at the crack of dawn.

The whole team swore never to work with GN again.

They should have known better; HH is not exactly best actor material either. 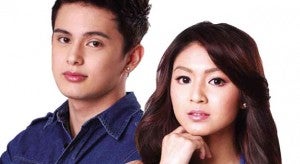 JAMES Reid has no plans of courting Nadine Lustre.

Mediocrity runs in the family? 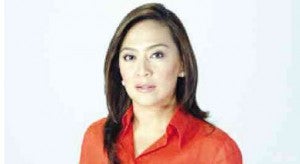 KAREN Davila was deemed “sexiest” by a local magazine.

Is this the reason why another Experienced Thespian has moved to the same company where SS now works?

They say that they do not feel as stressed and exhausted in new work place.

Popular Star is in a state of panic.

PS is on needles and pins about reaching a plateau in her career.

PS called for a meeting with the studio’s top execs, to brainstorm on possible moves to take.

PS was initially unconvinced by the suggestions, but a gimmicky project caught PS’ eye, even if insiders were quick to sneer and snicker.

As luck would have it, PS had to bow out of a venture that seemed doomed from the start.

Saved by the bell.

For bitter or worse 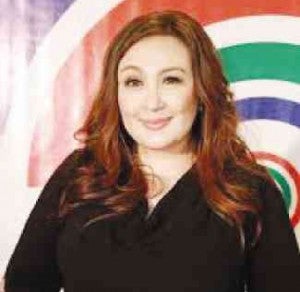 RUMOR has it that Sharon Cuneta will host “The Buzz” replacement.

Pretty Starlet has earned a reputation in the biz as a holy terror.

PS can be mean-spirited and a pain to work with.

Insiders claim PS’ bitterness stems from an unhappy home life. PS is frustrated because she never gets to enjoy the fruits of her labor.

PS wants to go back to school, but the entire clan is dependent on her.

Alas, PS chose to take it out on poor colleagues.

Coworkers, however, heaved a sigh of relief when PS’ latest admirer entered the picture. Ever since Hunky Visitor came into PS’ life, she has mellowed considerably.

Now, they are praying that PS and HV won’t ever break up. 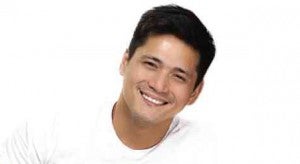 ROBIN Padilla is being persuaded to run for office.