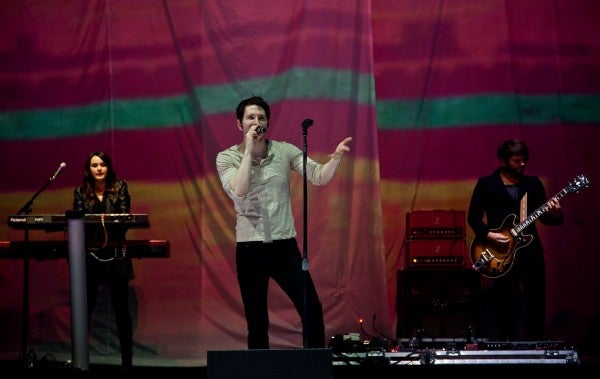 The best things in life are free—concerts included.

Fans, even those who were not able to attend Owl City’s third concert in the country, expressed their support and admiration on Twitter.

The “Fireflies” singer, whose real name is Adam Young, first announced the free concert through his social media accounts on February.

Owl City is behind the hit songs “Vanilla Twilight,” “To The Sky,” “When Can I See You Again” and “Good Time.”