Houston, we have …no problem at all 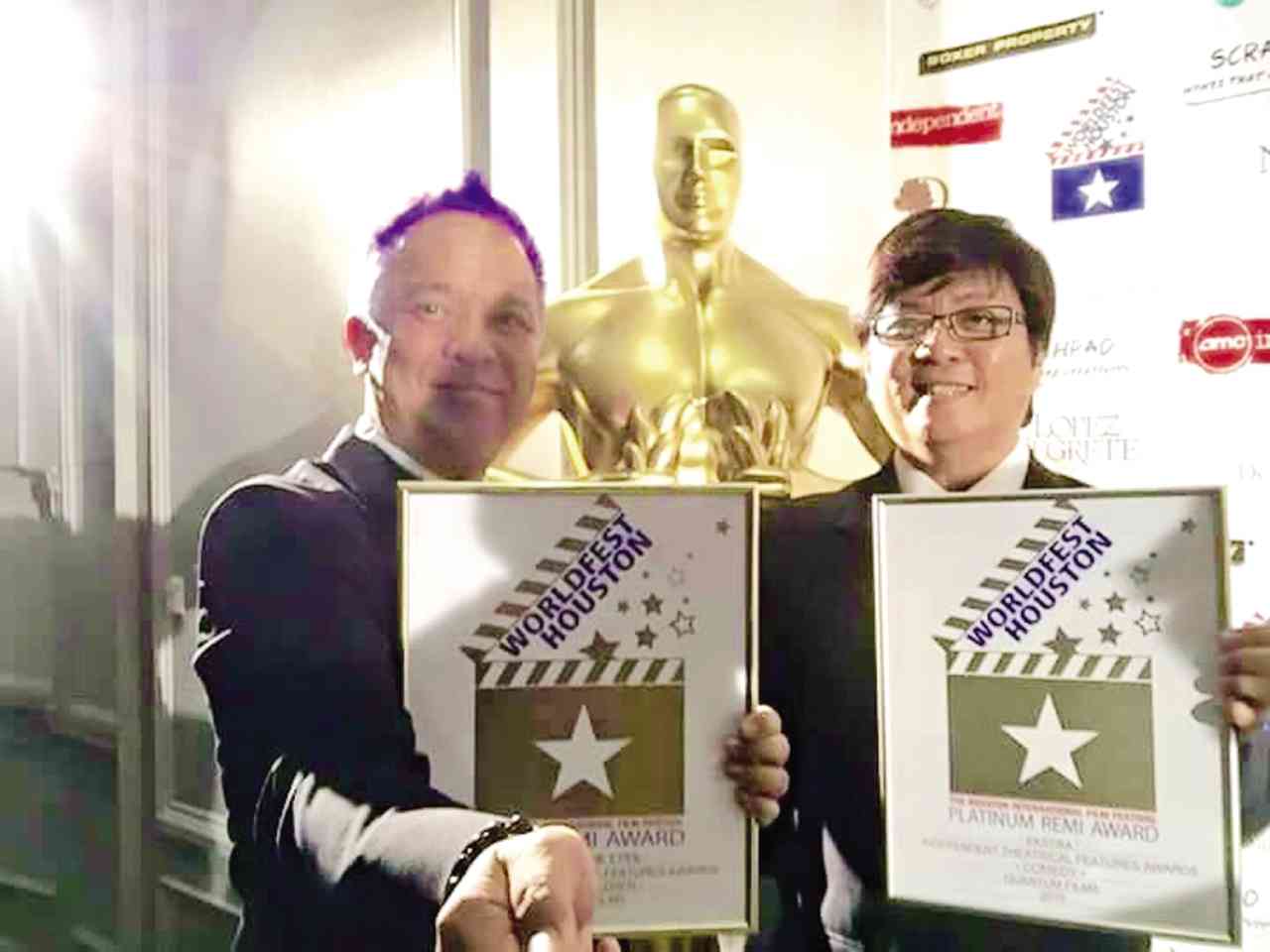 Houston, we have no problem at all. The Philippines brought home six awards from the recently concluded 48th WorldFest Houston (Texas) International Film Festival on Saturday.

Ignacio, who attended the awarding rites with Jeturian, informed the Inquirer via SMS, “There were 4,500 entries (in various genres and categories for TV and film) from around the world.” The festival is one of the oldest in the United States, along with Chicago and San Francisco.

“I cried when we won Gold,” Ignacio said. “I am happy to share this honor with the industry. The audience applauded and cheered every time the Philippines won.”

Ignacio is just as proud of his lead actor, a first-time winner. “I have always believed in Jake. It’s his first acting award and he won abroad.” 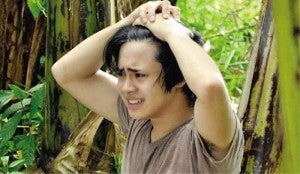 Vargas, who is in Manila, told the Inquirer: “I didn’t expect to win. I am thankful to all those who have supported me from the start, especially Direk Louie.”

Intalan, who didn’t make it to the Houston program, either, could not believe the “unexpected” triumph. “It’s our first international award. I am so glad that the entire team’s hard work was recognized. For a first-time filmmaker like myself, this is encouraging and inspiring.”

Lamangan, who was in Manila as well, echoed those sentiments: “This is an honor for the local film industry and the country—especially coming from an august body that has lauded other Filipino films in the past.”

Jeturian told the Inquirer he felt “overwhelmed” because “Ekstra” had just won a Bronze at the New York Festival’s World’s Best TV and Films last week.

He considers these accolades “an affirmation that mainstream and indie, entertainment and substance, can mix wonderfully and meaningfully.”

“Ekstra” features “commercial” stars Vilma Santos, who was nominated for best actress, and Marian Rivera, who got a nod for best supporting actress. “They love Vilma in Houston,” the filmmaker said.

That “Ekstra” clinched the top prize came as a huge surprise for Jeturian, too.

“It was the last award to be announced. I never thought we were in the running,” recalled the director who was an honoree in the first Inquirer Indie Bravo! Awards in 2010. “Everyone in the audience must have wondered, ‘Where did that film come from?’ It is such a small movie and for it to be noticed and recognized in a field of 500 feature films was stunning!”

Apart from Joselito Altarejos’ feature film “Kasal” in the main section, Adolfo Alix Jr.’s “Kinabukasan (The Day After)” will compete in the short film category of the 30th Torino (Italy) Gay and Lesbian Film Festival, April 29-May 4. The short film is about a young man (Alden Richards) who meets the lover (Nora Aunor) of his late mother (Rosanna Roces). Alix and Aunor are honorees in previous editions of the Inquirer Indie Bravo! Awards.

After receiving citations from the University of the Philippines, Ateneo de Naga and other institutions, Nora Aunor will be given the Gawad Lasallian sa Filipino from the Filipino Department of De La Salle University in Manila on April 27.

Aunor is being honored for vital contributions in developing and popularizing art through her movies, songs and TV programs. Aunor was an honoree in two editions of the Inquirer Indie Bravo! Awards.

Read Next
‘Luke’ didn’t trust ‘Trekkie’ director at once
EDITORS' PICK
Feud is over: Velasco next Speaker on Oct. 14
Despite toll, never too late to fight pandemic—WHO chief
Get 80% OFF Ignite 2020 Cyber Tickets starting 28 September
Smart poised to turn PH into ‘Smart 5G country’ with nationwide rollout
Water remains our saving grace right now
House to probe Facebook takedown of gov’t accounts
MOST READ
Velasco to take over as Speaker on Oct. 14
Gun attack in PMA: Air Force man killed, 2 others wounded
LOOK: The Mountain from ‘Game of Thrones’ welcomes first son with wife
2 PDP-Laban allies in House jump over to Lakas-CMD
Don't miss out on the latest news and information.

Despite toll, never too late to fight pandemic—WHO chief

SAP is over: P6B allocated under Bayanihan 2 law for DSWD to fund livelihood aid – DBM