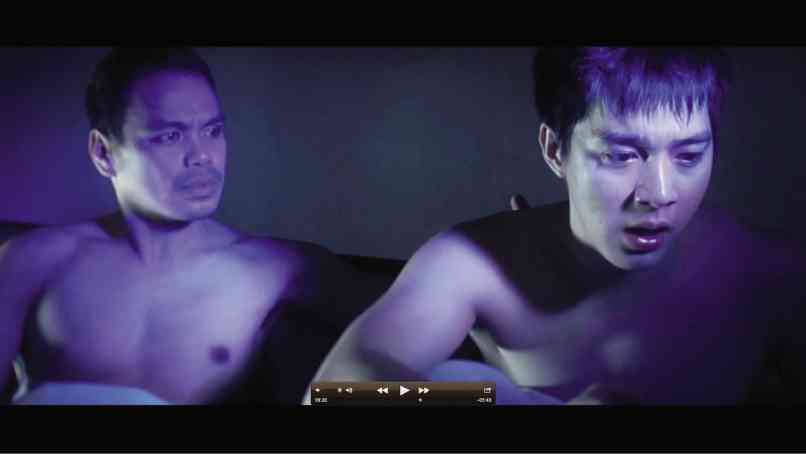 Ron Genato’s short film “Tamang Hinala (A Suspicion)” won the Gold Award (for Newcomers) at the International Film Festival on Women, Social Issues and Zero Discrimination in Jakarta, March 30-April 6. The fest supports the United Nations’ humanitarian and peace initiatives. Genato’s film follows a depressed gay man and the friend who helps him. Genato attended the awarding held at the PKR Cultural Center in Jakarta on April 2.

Joey Agbayani’s animated short film “Lola” will be shown at the Dark Scream Film Festival (April 9 to 11) in Titchfield, Hampshire, UK. It will be the only Filipino film to screen at the historic theater, The Great Barn, on April 11, 7 p.m. Dark Scream is described as “a horror film fest that aims to support indie filmmakers by [presenting] high-quality works to audiences.”

Two Filipino films will be shown at the 31st Los Angeles Asian Pacific Film Festival (California, April 23-30). Carlos Siguion-Reyna’s “Hari ng Tondo” and Antoinette Jadaone’s “That Thing Called Tadhana” will be shown at the CGV Cinemas on April 29. The fest seeks to be “the premier showcase for the best and brightest of Asian-American and Asian international cinema.” Bayani San Diego Jr.

Read Next
Securing Filipino music’s future
EDITORS' PICK
DOH: Too early to say COVID-19 cases are declining
Over 3 Million worth of prizes to be won at Smart Padala’s SENDali Manalo Promo!
Gov’t rolls out COVID-19 vaccination in select pharmacies on Jan. 20 to 21
COVID-19 cases in City of Manila are decreasing, says OCTA
The best of bayside and city living at SMDC’s Sail Residences
Acer starts the year off strong with the Aspire Vero National Geographic Edition
MOST READ
Comelec junks petition to scrap Bongbong Marcos COC
Marcos Jr. visits Cebu, stands as ‘ninong’ to mayor’s son
In Batanes, octogenarian dies of COVID-19
Duterte praises military but slams police for poor discipline, corruption
Don't miss out on the latest news and information.