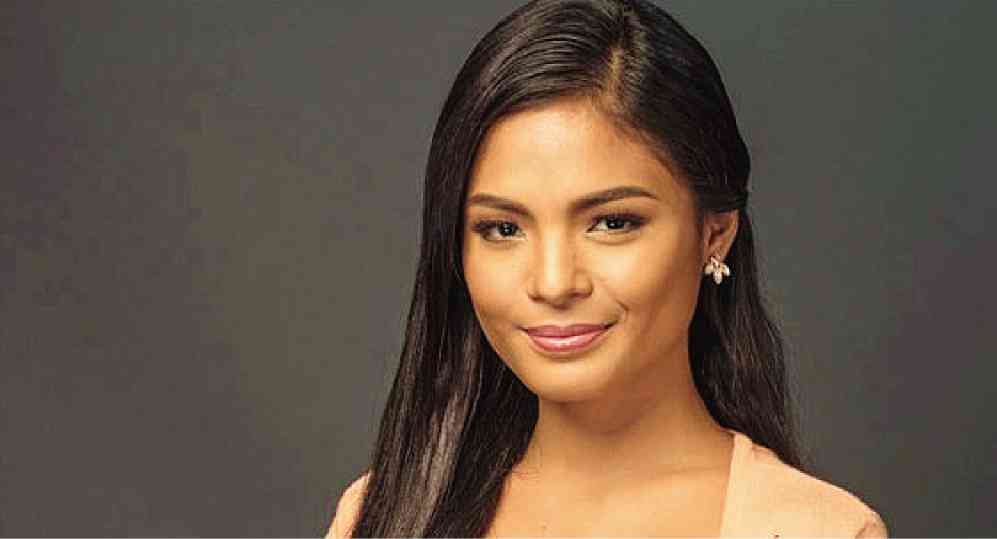 Marfil told the Philippine Daily Inquirer that Lovi, the daughter of the late Action King Fernando Poe Jr., was chosen to portray Gregoria “Oryang” de Jesus, wife of Katipunan founder Andres Bonifacio and a revolutionary heroine in her own right.

Entitled “Lakambini (Woman Leader),” the historical film is based on the Palanca-winning script of Rody Vera. This early, the film has gained the support of the Philippine Commission on Women (PCW). Filming begins in time for Oryang’s 140th birth anniversary this year.

Marfil told the Inquirer: “We shot our first teaser last March 1 and we submitted it to PCW for today’s Women’s Day festivity. PCW is our co-presentor for this movie in line with Celebrating Women’s HERstory, Shaping the Future.”

According to Marfil, it is  “PCW’s 40th anniversary and Gregoria de Jesus vda de Bonifacio y Nakpil’s 140th birth anniversary in May.”

The  teaser will be launched online on March 8 on the filmmakers’ Lakambini page, said Marfil.