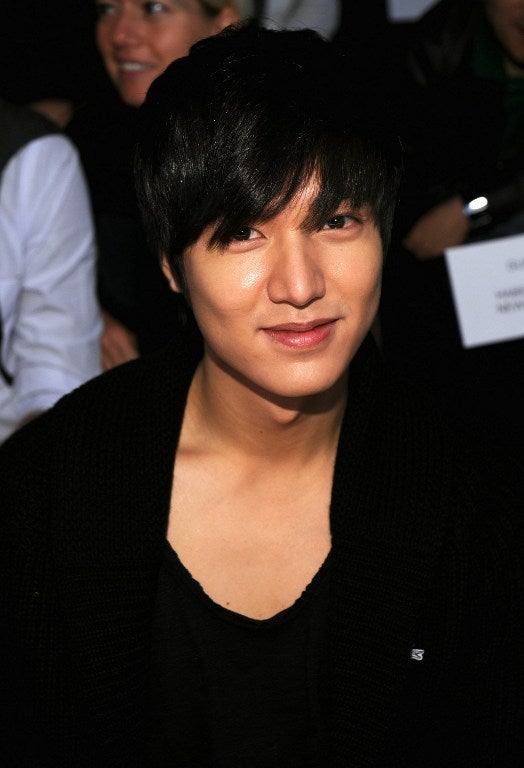 Lee came from Seoul via a Korean Airline flight and arrived at the Ninoy Aquino International Airport late Monday morning.

He was met with adoring fans at the airport.

Lee will proceed to Greenhills Shopping Center for a meet-and-greet with fans.

This marks Lee’s fourth visit to the country after coming here in March 2014.

Lee was first introduced to Filipino fans for his role as “Gu Jun-pyo” in the hit television series “Boys Over Flowers.” AJH