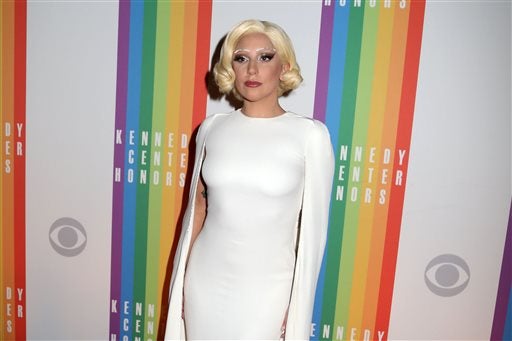 NEWARK, New Jersey — Lady Gaga’s first producer and former boyfriend owes the Hollywood songwriter who discovered her $7.3 million after he promised to split profits with her, a federal judge has ruled, upholding a jury’s verdict.

Starland testified during the trial that Fusari, based in Parsippany, had asked her to find an “edgy, bold, confident, charismatic” performer and “someone that you can’t take your eyes off of.”

She brought back Lady Gaga after spotting her during a New York City performance in 2006, when she was simply Stefani Germanotta.

Lady Gaga said in a deposition in 2011 that she believed Fusari and Starland, a singer and songwriter who wrote songs with her, had a verbal agreement to split their share from her career.

“My understanding was that Wendy and him had initially agreed upon 50/50 perhaps before Wendy ever found me, and after I was signed to Rob and made music, Rob began to change his mind,” said Lady Gaga, whose hits have included “Poker Face” and “Bad Romance.”

Fusari, a Grammy Award-winning producer whose credits include work for Beyonce, Whitney Houston and Will Smith, previously sued Lady Gaga for $35 million in court in New York, but that lawsuit was dropped.

Lady Gaga reveals she was raped as a teenager