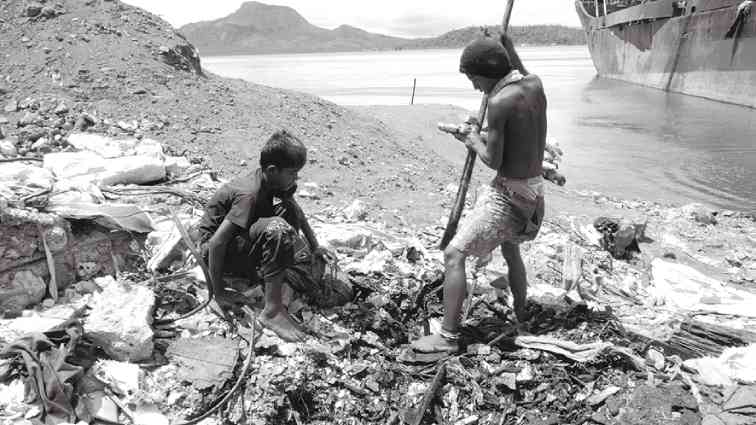 Francis Xavier Pasion’s “Bwaya” has made it to the Contemporary Asian Cinema competition of the 21st Vesoul (France) International Film Festival of Asian Cinema, Feb. 10 to 17.