A fine film about Andres Bonifacio 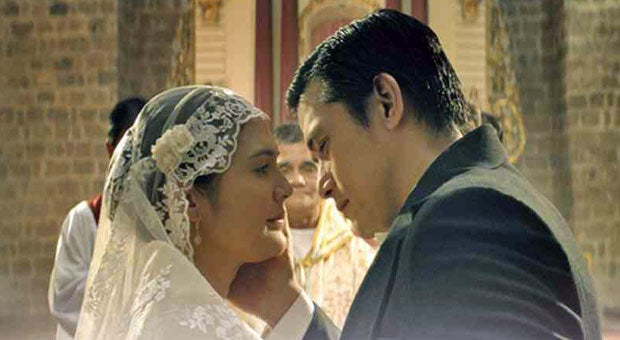 (Editor’s Note: The author is a National Artist for Literature.)

Except for its second year, when it awarded Eddie Romero’s “Ganito Kami Noon, Paano Kayo Ngayon?” as best film, the Metro Manila Film Festival (MMFF) failed to live up to expectations that it would bring about a harvest of superior films expected of a “festival.”

In the years that followed, festival organizers made an entry’s box-office performance as an all-determining criterion for “best film.” As a consequence, the MMFF awards, for a variety of reasons, lost prestige value.

This past festival season, however, a worthy film was honored “best” among the offerings.

The film takes up the story of Andres Bonifacio and asserts an approach to its subject matter that eschews popular textbook accounts of the hero’s leadership in the Katipunan revolt.

“Bonifacio” opens with the garrote execution of the three martyr priests of the Cavite Mutiny. A young Andres was among the crowd that witnessed it. He is shown picking up on the lawn a handkerchief presumably owned by one of the priests. (The handkerchief will later figure as an affirmation of the mature Bonifacio’s revolutionary resolve.)

Later, at a meeting of ilustrados discussing the reformist La Liga Filipina, a youthful Bonifacio has a chance meeting with an older Jose Rizal. When Rizal was jailed, Bonifacio visits the author of “Noli Me Tangere” and “El Filibusterismo” and proposes to engineer his escape. Rizal is not persuaded, and what follows is the frustrations in the recruitment of Katipunan members. This culminates in the raid on the office of Diario de Manila resulting from the exposure of the insurgents’ use of its press. 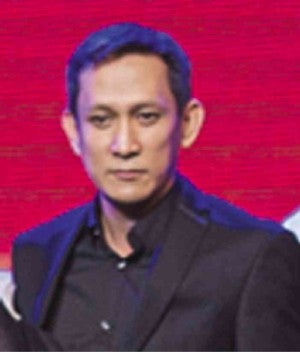 the “Cry of Balintawak.”

Woven into the narrative of Bonifacio’s role in the 1896 revolution is the story of three students in the present-day history class of an old professor knowledgeable in the revolutionary struggle. This relates the account of the arduous work of dismantling Spanish hegemony to the growing revolutionary consciousness of the contemporary generation, without preachifying in the Bonifacio narrative.

The director of the film is a young film student in a US university; he also helped write the script. His name, Enzo Williams, is certain to become familiar to many in the immediate future. Williams is a Fil-Am youth, whose first feature film thus manifests an experienced hand unusual for someone so young.

He is editor of his own film, and his effective use of sound and music marks him as a filmmaker of sense and sensitivity. His handling of actors, both veterans and bit players, indicates confidence in his ability to draw out of them the brand of acting compatible with his vision of his subject matter. Here is a new filmmaker whose potential as an artist encourages hope for great Filipino films in the coming years.