New Year countdowns around the metro 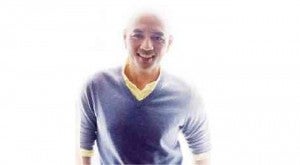 It’s a new beginning of sorts for The CompanY.

Going into its 30th year in the industry, the enduring vocal harmony act is saying goodbye to an old member and welcoming a new one. Starting tomorrow, singer-theater actor OJ Mariano is formally replacing Jay Marquez as the group’s resident tenor.

OJ, a finalist in the second season of the singing competition “Star in a Million,” related that he went through a series of auditions and interviews before getting the part. “I’ve been a fan of The CompanY’s since I was child; I know a lot of its songs. It’s a tremendous honor to be part it,” he told the Inquirer.

While he has spent much of his career as a soloist, singing harmony shouldn’t be much of a problem for OJ, who had prior experience in chorale singing.

Over the past two years, OJ made a name for himself in local theater via plays like “Rak of Aegis” and “The Full Monty.” With his new job, OJ said, theater would take a back seat.

Moy Ortiz, who sings bass, said he and the rest of the group—Sweet Plantado (soprano 1), Annie Quintos (soprano 2) and Cecile Bautista (alto)—had difficulty accepting Jay’s decision to quit after almost a decade. 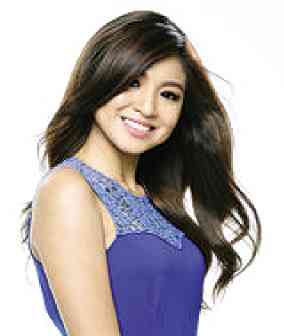 “We are family,” Moy said of Jay, who’s migrating to Canada. “But we are taking this as an opportunity for reinvention.”

The CompanY is a tight-knit act. Finding a new member, Moy said, was like looking for a spouse. “It’s not a one-night stand,” Moy jested. “Apart from talent, we considered the long-term plans of those who auditioned.”

It took them some time, but Moy believes they’ve found their man in OJ. “He can sing harmony and solos, and he is articulate,” Moy said. “OJ fits the bill.”