And we thought Foreign Cutie left Show Town because his career went kaput. A mole insists FC was forced to quit the biz after shacking up with Powerful Official (who is supposed to be happily married). When PO grew tired of playing house, FC tried to get even by exposing the truth.

FC blabbed about the hot and heavy affair and PO saw red, of course. FC had to flee the country. After all, PO could have FC silenced. Permanently.

Another hunk, whom PO wooed, got spooked and made himself scarce. Afraid.

Torn between two sets of lovers?

Where does this confusing foursome leave GE?

Well, GE seems to prefer partners as feminine as CS.

Now it can be told. Showbiz Veteran took Major Star’s betrayal to heart. Devastated, SV stopped going out and relied on trusted friends and relatives, who rose to the challenge and were sources of comfort.

Does MS even know about SV’s heartbreak? Will MS try to make amends this holiday season? MS can never be truly happy for as long as a former friend harbors ill feelings.

Visiting Hunk had always complained about not having his own wheels. Closeted Insider, who has his eye on the guy, got the message.

CI took VH to a car dealership. When it was time to make a down payment, CI came to the rescue.

VH was impressed. After all, the price tag amounted to six figures.

Consider it a partial fee for VH’s heart. CI swings both ways. He was sugar daddy to Controversial Starlet, who is now in a faraway land, in the arms of another rich guy.

What’s up with Scandalous Starlet? She would get all fired up when her failed romance with Sleek Performer cropped up in interviews.

Curiously, she divulged to her publicists every sordid detail of the breakup. 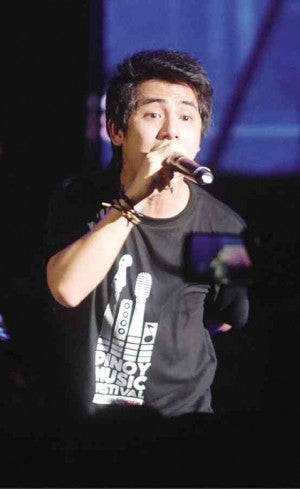 Abra says nothing is impossible. photo by Arnold Almacen

SS sent mixed signals to the press but told her minions: “You can write about those things. Just say it came from a reliable source.”

You can’t get any more unreliable than that. 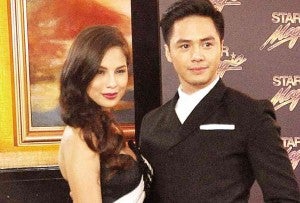 Jasmine Curtis-Smith and Sam Concepcion don’t hang out with her sister. RICHARD A. REYES

Abra, asked if falling for Julie Ann was a possibility: “Walang imposible.” (We’ll take that as a yes.) 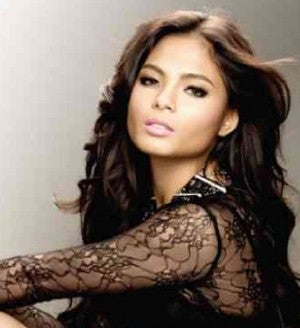 Lovi Poe has moved on and wishes director a merry Christmas.

Freddie on estranged daughter Maegan: “I’m still wishing the best for her. Kahit na bali-baligtarin mo ang mundo, anak ko siya. ’Yung nangyari sa ’min, siguro lesson ’yun for me to become a better father and for Maegan to be a better daughter.” (With all due respect … no, never mind.)

Coleen Garcia, asked if she is bothered by the 10-year age difference between Billy Crawford and herself: “I never was. We get along really well. My lolo and lola have 20 years between them and they’re still together.” (That’s another time zone yata.) 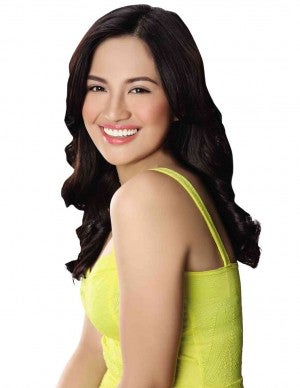 Julie Anne San Jose is not closing her doors on anyone. 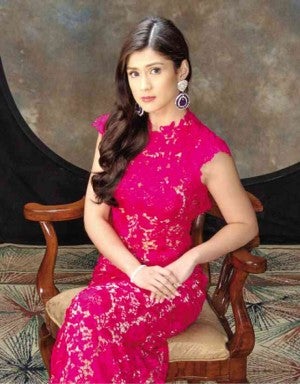 Coleen, asked if Billy is the one: “I really feel in my heart that he is.” (How about in your head?)

Lovi Poe, asked about her tiff with Erik Matti: “I’ve moved on and I wish him the best this Christmas. Walang chance makapag-usap kami, pero OK na ako.” (Merry Christmas all around.)

Aiko Melendez on being romantically linked to a guy in his 20s: “Probably he just has a crush on me … we hang out with a group. I’ve been single for the past five years, lahat na lang ng nadidikit sa ’kin, nali-link sa ’kin.” (Ganda mo kasi, ’teh.)

Jasmine Curtis-Smith, asked if her sister Anne Curtis doesn’t like Sam Concepcion: “We can say that we don’t all hang out together.” (Sounds like a yes.)