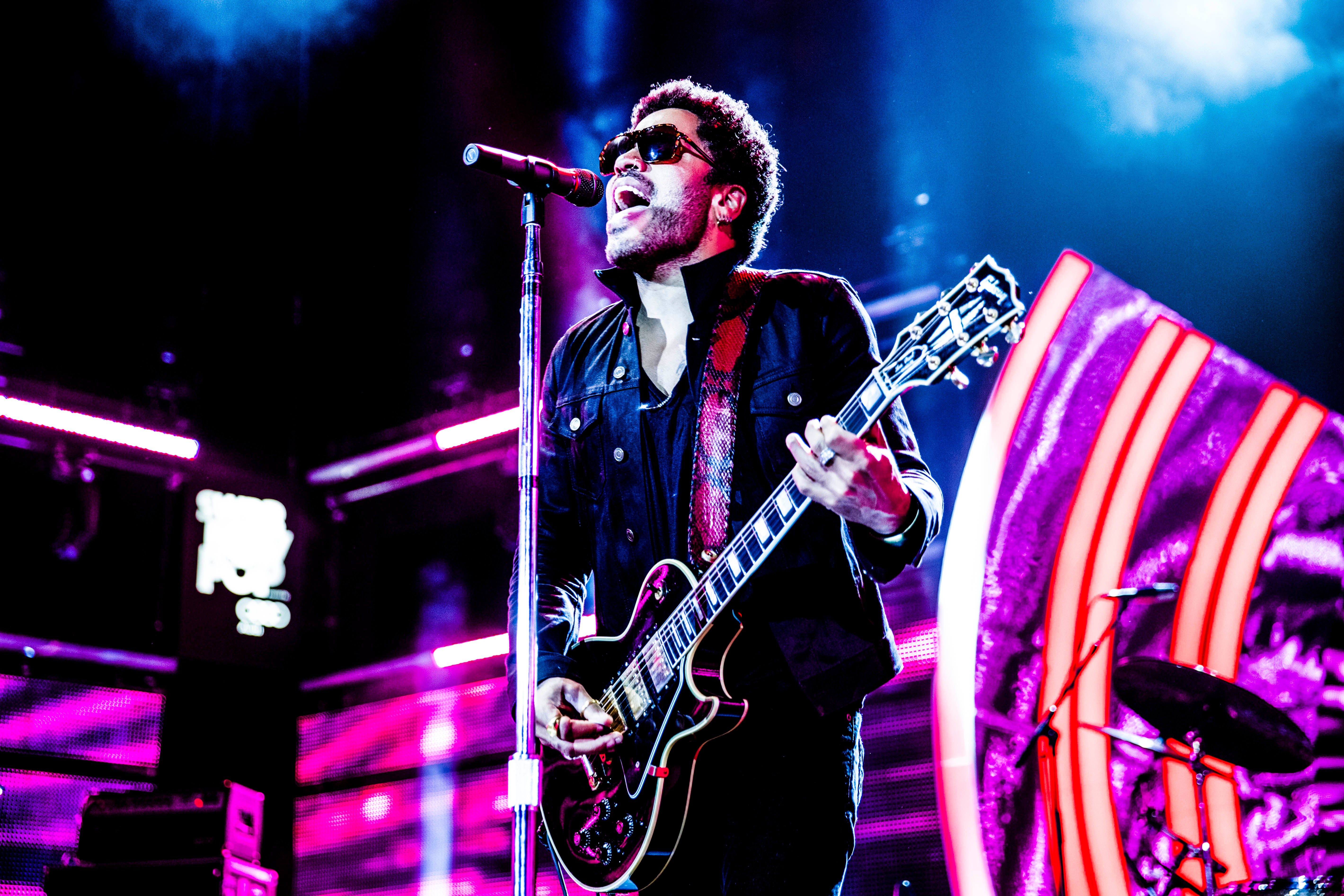 MANILA, Philippines — Lenny Kravitz, the four-time Grammy winner who gave us the hits “Again”, “It Ain’t Over Till It’s Over”, “Are You Gonna Go My Way”, “Fly Away and “American Woman” is set to rock the Philippines this coming March. He is regarded as one of the preeminent rock musicians of our time, and has successfully transcended genre, style, race and class into a 20-year musical career, one which revels in the rich influences of ’60s and ’70s soul, rock and funk.

Kravitz’s talents as a writer, producer and multi-instrumentalist have resonated through nine studio albums into a timeless catalog. Winning four consecutive GRAMMY Awards, he set a record for the most wins in the “Best Male Rock Vocal Performance” category.
His appeal has also been recognized by his peers; his collaborative efforts are as varied as his own influences, having worked with Slash, Aerosmith, Jay-Z, N.E.R.D., Mick Jagger, P. Diddy and Alicia Keys. He also produced the song “Justify My Love” for Madonna, which he co-wrote with Ingrid Chavez.

Having sold over 38 million albums worldwide, LennyKravitz’s musical success has afforded him many opportunities to fulfill his creative vision beyond the recording industry. The artist appeared in a supporting role in the critically-acclaimed film Precious, and the box office smash film The Hunger Games, as Cinna. He reprised this role in the second film which was released in Fall 2013. Lenny was also seen in Lee Daniels’ The Butler (The Weinstein Company) alongside Forest Whitaker and Oprah Winfrey.

In 2014, Lenny Kravitz debuted his 10th studio album, Strut. Kravitz is currently on an extensive world tour, and has chosen Manila as one of its stops. He will beperforming songs from Strut as well as from a distinguished career that has made him one of the most distinctive and successful recording artists of today. advt