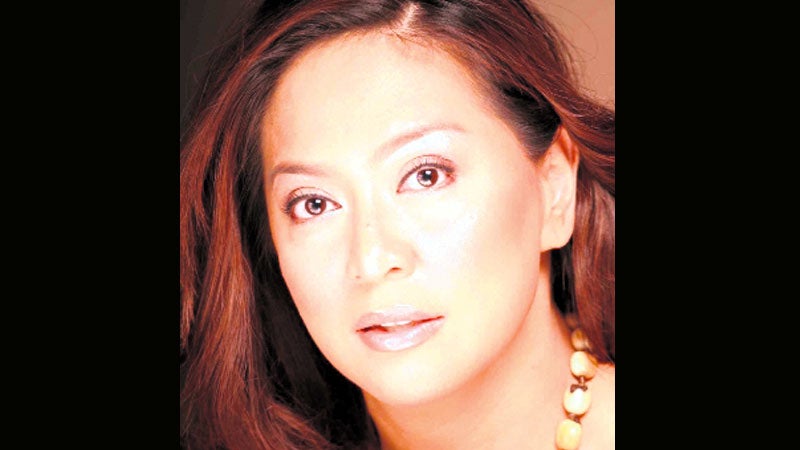 AnakTV will honor the choices made by thousands of Filipino jurors after a year-long assessment of television programs. The association of TV networks will also recognize personalities selected as worthy of emulation by children, by inducting them into the Roster of Makabata Stars.

The iconic seal on Philippine television, AnakTV, is bestowed by parents, teachers, NGOs and other sectors of society on programs that are wholesome and child-safe. It’s a seal not found anywhere else in the world, AnakTV being a movement that flourishes only in the Philippines.

A total of 109 programs nationwide were declared family-friendly after nine months of tedious and thorough evaluation covering several screening sessions: Net 25 led the winners by taking home 22 seals. ABS-CBN national and regional stations took home 18 seals; GMA News TV and GMA Network received a total of 19. UNTV received 17, PTV brought home 15, while TV5 got two. The rest of the remaining seals were shared by Zoe-Light TV, Studio 23 and IBC. Solar ETC is the only major free-to-air station that is not a member of the organization.

The awards rites will be held at the SGI Auditorium. To be elevated into the Makabata Hall of Fame are Angel Locsin and Karen Davila, who have consistently topped the annual surveys for the past eight years. They join the Hall of Fame, which now includes Gary Valenciano, Mike Enriquez, Mel Tiangco, Julius Babao, Korina Sanchez, Jessica Soho, Sarah Geronimo and Bernadette Sembrano.

The only other politician to enter the magic circle in the past had been Senator Chiz Escudero, in 2008.

Programs bestowed the AnakTV Seal for 2014 are:

TV5: “Pinoy Explorer” and “Who Wants To Be A Millionaire?”