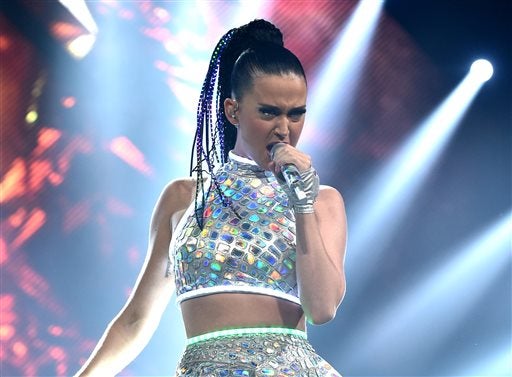 NEW YORK — Katy Perry will perform in the Super Bowl 49 halftime show next February, the singer and the National Football League confirmed Sunday.

“Yeppers! And I’ve already started testing out ideas!” Perry tweeted moments after the announcement was made at halftime of an NFL game.

The NFL championship showdown will be staged February 1 in suburban Phoenix, Arizona.

Music industry publication Billboard reported last month that Perry would be the performer at one of the nation’s most watched television spectacles.

Perry, who turned 30 last month, is known for her flamboyant costumes and such hits as “Firework,” “California Gurls,” “Dark Horse,” and “Part of Me.”