The best is yet to come for Mitch Valdes | Inquirer Entertainment

The best is yet to come for Mitch Valdes 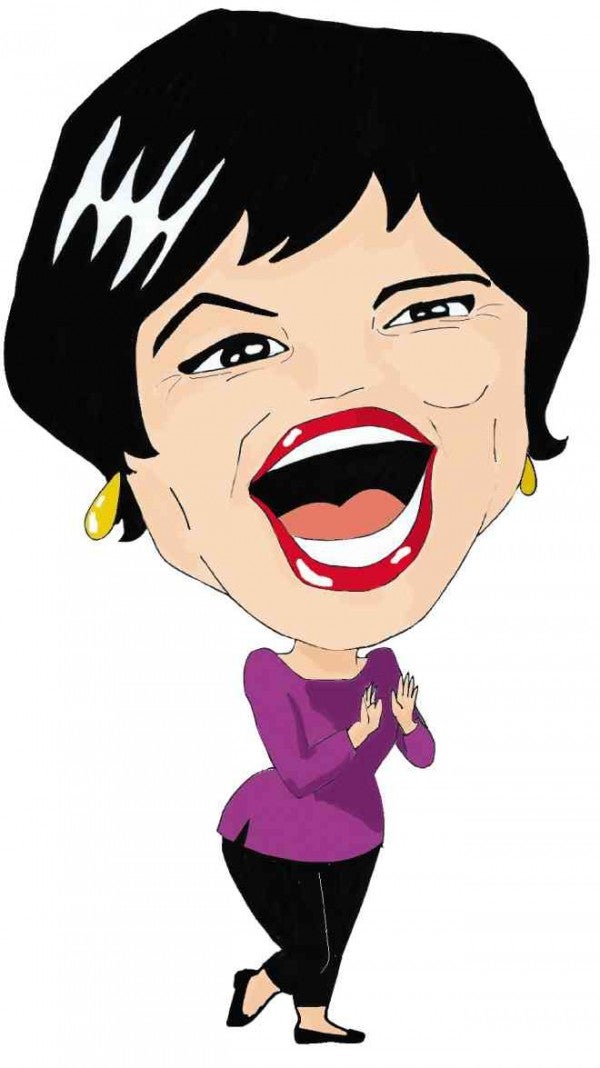 VALDES. Has big dreams for the music industry. ILLUSTRATION BY NASTASHA VERAYO

Mitch Valdes has been in the entertainment industry for decades, but the seasoned singer-actress-comedienne hasn’t run out of things to do. She still performs in concerts and corporate events, and helps promote Filipino music as chair of the Organisasyon ng Pilipinong Mang-aawit (OPM).

The singer-actress would love to do another movie—as long as the role suits her. She’d also like to act in a teleserye. Last year, she did the hit show, “Wow Pare! Mitch Valdes with The AMP Big Band.” She says she doesn’t write her scripts per se: “I just make kwento from personal experiences, then we conceptualize a comedy format around them. I always get the best musicians, because music is the baseline of my shows.”

Valdes, who was the president of OPM for a long time, is now the organization’s chairman of the board, with Ogie Alcasid at the helm. She says having younger people on the board makes it more dynamic.

OPM has tapped young artists like Abra, Yeng Constantino, Julie Anne San Jose and Daniel Padilla as its ambassadors. It has lined up concerts and camps all over the country to give local music and talents the exposure they need.

Valdes laments the fact that many Filipinos still prefer foreign shows over local productions: “The Filipino has an international soul—but, sometimes, at the cost of forgetting his own consciousness!”

To ensure the interest of local artists, OPM has been implementing the Performers’ Equity Program. The memorandum of agreement with the Bureau of Immigration and Deportation (BID) requires foreign performers to pay P5,000 per show before they are issued a working permit. The fee is doubled when performances are held during peak season, from December to February.

Mitch stresses that the group isn’t against foreign performers—they’re just after the welfare of local artists who are often displaced by their foreign counterparts. The fees go to the artists’ fund, which provides medical benefits and legal assistance to its members. She says this is also how it’s done abroad.

Despite the challenges, Valdes has big dreams for the music industry: “I’ve always wanted to put up a Filipino Music Festival. Let the international audience come to the Philippines as part of tourism to showcase our music. That would be a great way of showcasing our artists!”