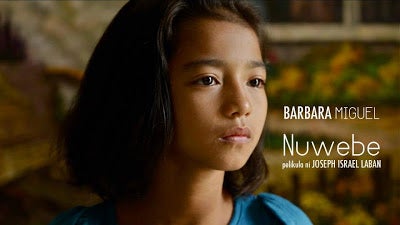 “Nuwebe” (international title: “Termitaria”) was the only Philippine film that competed in the fest.

“It’s been over a year since the film debuted in Cinemalaya; to be invited to compete in Albania was an honor in itself,” Laban told the Inquirer. Bayani San Diego Jr.