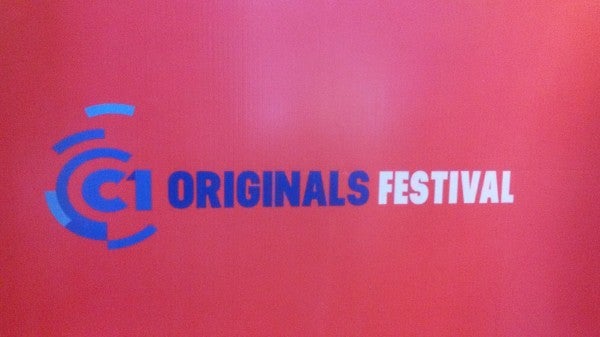 MANILA, Philippines – Filmmaker Elwood Perez unveiled his latest opus titled “Esoterika: Maynila” at the 2014 Cinema One Originals Festival opening held on Nov. 9 at Trinoma Cinema 7. The new work is Direk Elwood’s 51st feature since he began in the industry in the 1970s, and his first since he was honored by Cinema One Originals with a tribute in 2013.

“Esoterika: Maynila” is written by Direk Elwood and book author/columnist Jessica Zafra. The story is about a restaurant worker named Mario who transforms himself into a literary artist. In the cast are, among others, Ronnie Liang, Boots Anson-Roa, Vince Tañada, Carlos Celdran, Snooky Serna, Lance Raymundo, Jon Hall and Cecile Guidote-Alvarez. The director says that his new film draws from his youth and personal experiences.

Meanwhile, the Indian film “The Lunchbox” was also shown Nov. 9 at 5 p.m., a little ahead of “Esoterika: Manila” as a prelude to the C1 Originals opening night. “The Lunchbox” is a tale of friendship between a middle-age office worker and a young wife that was forged because of a misdelivered lunchbox. The topic is inspired by the real dabawallas (lunchbox delivery men) of Mumbai, India.

The 2014 Cinema One Originals on its 10th anniversary will be presenting 10 full-length competition films, short films, the Best of Asian Cinema and restored classics. The festival runs from Nov. 9-18 at Trinoma, Glorietta, Fairview Terraces and Greenhills Dolby Atmos. For the schedule of the screenings of all films, refer to the Cinema One Originals and Cinema One Channel Facebook pages, log on to www.sureseats.com (for Ayala cinemas) or call telephone numbers 722-4496 / 722-4532 / 722-4501 (for Greenhills Dolby Atmos).

Cinema One is celebrating its 20th anniversary this year.