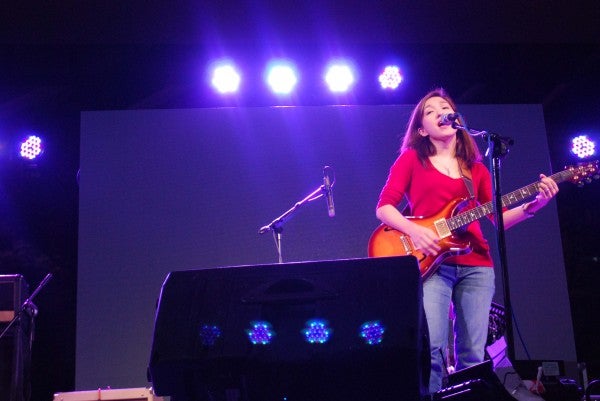 MANILA, Philippines – What do Itchyworms, Barbie Almalbis, Dong Abay, Radioactive Sago Project, Malay, Save Me Hollywood, and Kai Honasan have in common?

Aside from making music, this group of entertainers were all part of a concert last November 6 that sought to raise the youth’s awareness of the importance of integrity in nation building.

The youth concert was brought to the stage of the De La Salle University in Manila by Integrity Initiative, a private sector-led institution spearheading a campaign of strengthening ethical standards in the country in partnership with RockEd, a volunteer group that supports alternative ways of learning. 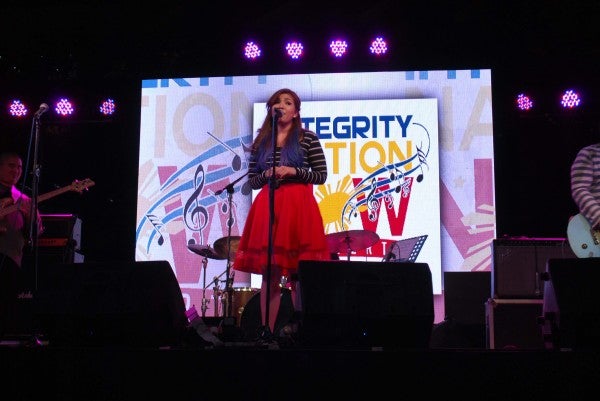 “Popular music is the best way to spark social awareness of today’s youth. Music is an international language. Everyone can understand it, relate to it. And we hope that after the concert, the audience will be encouraged to start living a more integral life and join us in our fight against unethical practices even in their own little ways,” said Ramon del Rosario Jr., chairman of Integrity Initiative.

Entitled “Integrity Youth Concert”, the featured artists were put together because they share the same advocacies.

They performed songs with socially relevant and meaningful lyrics to help encourage the youth to make an early start to preserve and promote integrity, and join the fight against unethical practices. 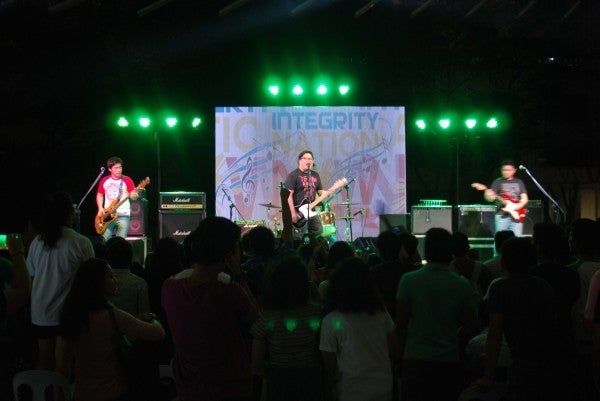 The concert was the third in a series of activities lined up for this year’s Integrity Nation Now campaign.

Ramon Bautista served as the host of the event, the third in a series of activities lined up for this year’s Integrity Nation Now campaign.

“We hope that through the concert, more organizations would want to join us in our fight, sign our pledge, and be good influencers of the public in promoting integrity in different aspects of the society. Because at the end of the day, we still believe that uniting is the best way of winning this fight and achieving our goals,” Del Rosario said.