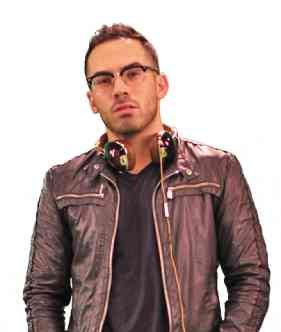 She figured the toughest hurdle will be juggling work and studies. “But I’m hardworking,” she said. Aryanna dreams of interviewing the remaining Beatles.

Kito, who grew up in Canada, said he returned to the Philippines to pursue a career in show biz. “I hope being a VJ gives me more exposure and opens more doors for me,” said the budding recording artist, who is managed by Gabby Concepcion. “I’d love to get into TV and movies.”

As a singer himself, Kito said he hoped, as a VJ, to “guide audiences into listening to better music.” He bagged, along with Aryanna, the Mentos Coolest VJ special award.

A DJ at RX 93.1, Schneider— as he prefers to be called—said working for radio was good training for becoming a VJ, because it honed his communication skills. “Being on TV is an entirely different game. I can’t mess around,” said the Filipino-American who came to the country only three years ago.

Chasing his goals in the Philippines proved to be difficult, Schneider admitted. “I faced a lot of rejections. As a result, I’ve become more mature and experienced.”

For the final challenge, the VJ hopefuls were given on-the-spot tasks that tested their hosting skills and knowledge of pop culture. Aryanna was asked to do an on-the-spot commentary on a Macklemore & Ryan Lewis gig; Kito, a Kesha concert. Schneider introduced a Maroon 5 music video.

MTV Pinoy channel head Andrew de Castro said 35 percent of the scores were based on the contestants’ performance in the live test (creativity, spontaneity, speaking ability, personality and audience impact), 50 percent on the results of previous challenges and 15 percent on text votes. 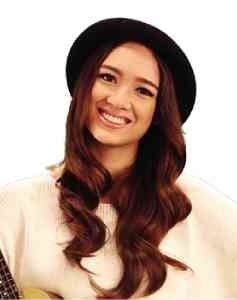 All three winners have great potential, De Castro said, and will continue to train in polishing their hosting skills. New shows will be conceptualized around the new VJs’ personalities, he added.

“We could have just opted to tap celebrities, but we wanted fresh faces, young people who are actually part of the MTV audience,” he said.

The talent search was MTV Pinoy’s first major event after its return on air last February.

(The channel, then called MTV Philippines, folded in 2010.)

The exec likewise pointed out that the VJ Hunt was a step toward rebuilding the MTV brand in the country. 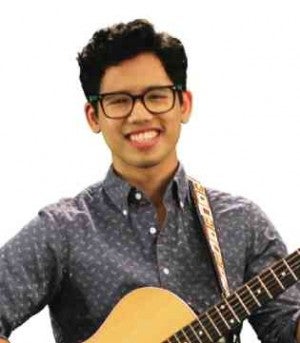 “The channel currently operates for 14 hours a day. But we’re expanding our programming and working on making MTV Pinoy a 24-hour channel, hopefully, before year’s end,” De Castro said.