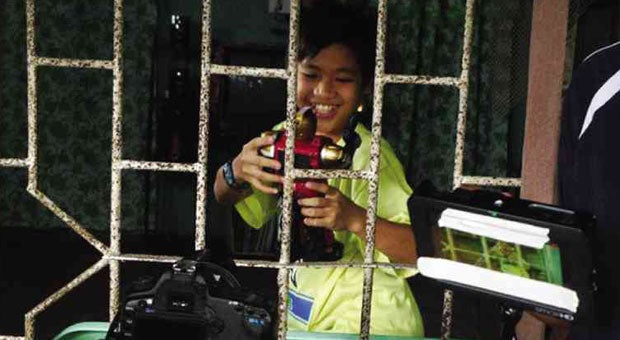 Six Filipino films will be shown at the 12th Festival International Signes de Nuit in Paris, set Sept. 15 to 21, according to curator Axel Estein.

These docus were produced by the filmmakers in cooperation with Goethe Institut and the French embassy in the Philippines.

Over 900 US health care workers have died of Covid, at least 25 of them Filipinos