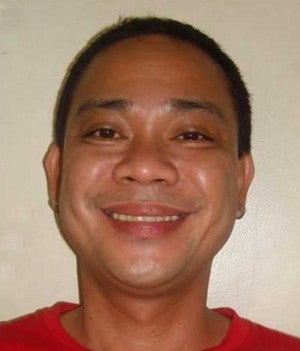 MANILA, Philippines—A comedian attempted to jump off a hotel in Quezon City on Saturday afternoon, a radio report said.

The report said Jobert Austria, one of the mainstay cast in ABS-CBN’s comedy gag show Banana Nite, threatened to leap off the Sogo Hotel along Quezon Avenue around 1:00 p.m.

Austria, popularly known as Kuya Jobert  reportedly told his co-actor Bodjie Mortiz that someone wanted to kill him.

Mortiz was quoted as saying the comedian wanted to end his life after receiving text messages, which allegedly contained death threats.

The comedian, however, was later persuaded not to pursue what appeared to be a suicide try.

He is now calm and is inside a hotel room, but the comedian has requested to talk to Banana Nite director Edgar “Bobot” Mortiz and his family members.