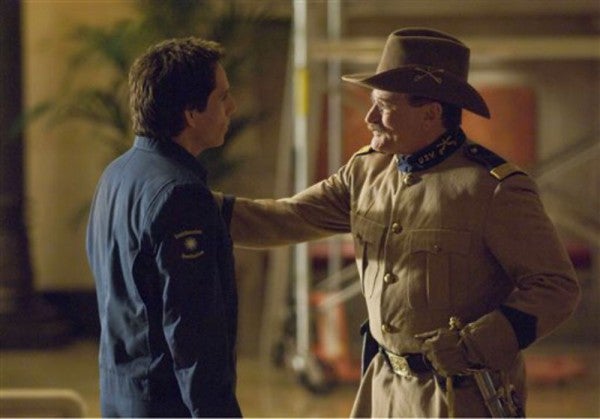 The kinetic bundle of energy that was  Robin  Williams  took on many forms during a long and versatile career. He may have been best known for his fast-talking, funnyman roles, but he mesmerized in serious ones as well — creepy ones, too — and was memorable well beyond the big screen: on television, on the comedy stage, even on Broadway.

Here are 10 of  Williams’ most distinctive roles — and the list could be much longer: