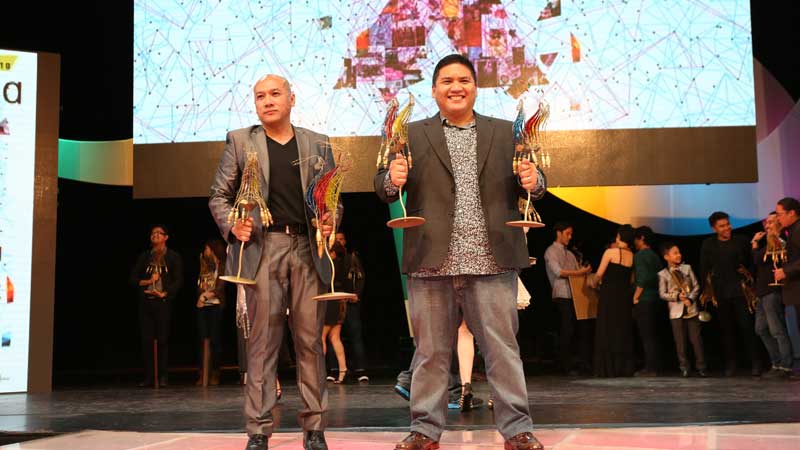 Jose Altarejos (left) wins Best Film for “Kasal” in the Directors’ Showcase category while Mike Tuviera (right) gets Best Direction for “The Janitor” in the same category. PHOTO BY KIKO CABUENA 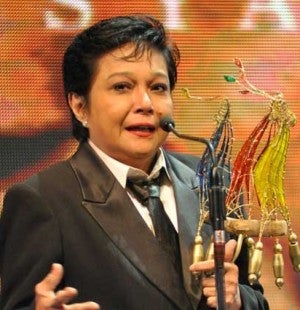 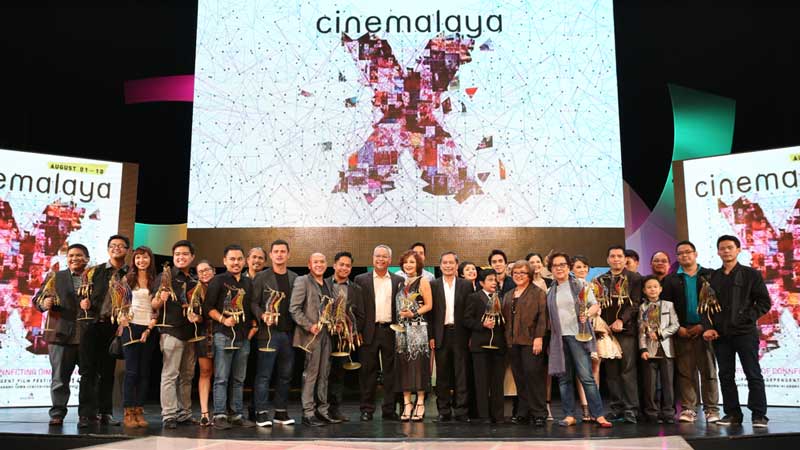