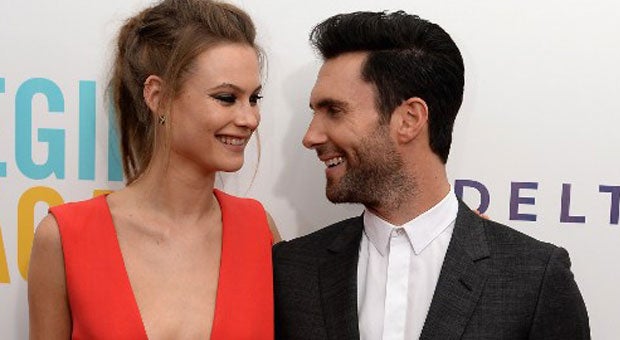 The Maroon 5 frontman married Pinsloo after two years of dating.

US Weekly said the wedding ceremony was held in a tent at Flora Farms, Los Cabos, Mexico.

Another of Levine’s bandmates, guitarist James Valentine, earlier said he would be playing acoustic guitar during the event.

The couple will be spending their honeymoon in South Africa where Prinsloo was born.