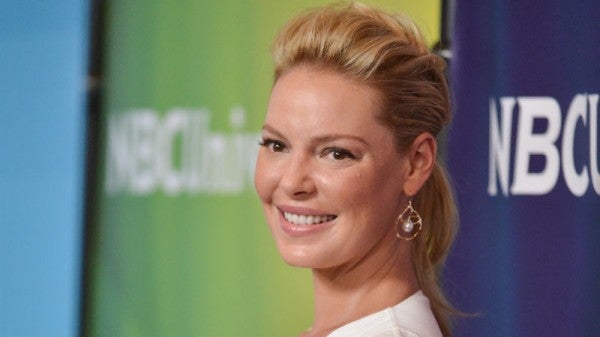 BEVERLY HILLS, California – Katherine Heigl is returning to television, with her mother in tow.

She stars on the new fall series “State of Affairs,” playing a CIA attache who informs the president on high-level incidents around the world. It’s the first TV series for Heigl since she left her Emmy-winning role on “Grey’s Anatomy” in 2010 after six seasons.

Heigl’s mother, Nancy, is serving as an executive producer on the NBC series debuting in November. She manages her 35-year-old daughter’s career and has had similar credits on “One for the Money,” ”Life as We Know It” and “The Ugly Truth,” all starring Heigl.

The notion that Heigl and her mother are difficult on set has followed the actress since “Grey’s Anatomy.”

Heigl says she doesn’t see herself or her mother as being difficult.