The controversy surrounding President Benigno Aquino’s exclusion of actress Nora Aunor from the roster of national artist honorees continues, and I can’t help writing a piece about it since Ate Guy is like family to me.

My late mom (Inday Badiday) and Ate Guy were bosom buddies. La Aunor was a permanent fixture in our home during my formative years. If my mom were still around, she would definitely spearhead a Noranian revolution until Malacañang reconsiders. 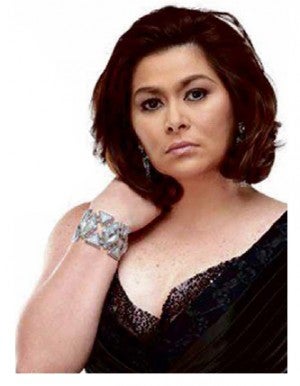 Oh, yeah! Ate Guy is an addict—she’s addicted to her craft.  Shame on those self-righteous, holier-than-thou people who refuse to see La Aunor’s true worth as an artist.

Show biz colleagues share their sentiments on the raging issue:

The President missed out on that one. Nora’s stupendous body of work says it all. She is the people’s national artist.

She deserves that recognition. Her personal life has nothing to do with her achievements. For many years now, she has given so much pride to our country. She has contributed much to the entertainment industry. 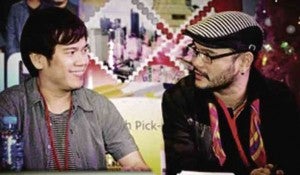 WENCY Cornejo notes that British musicians were knighted by the Queen despite their past histories as drug users.file photo

What do Paul McCartney and David Bowie have in common?  One, they both dabbled in drugs during the most creative phases of their musical careers. Two, both musicians were knighted by Queen Elizabeth II despite their much-publicized drug use in the past.

I don’t understand why Nora’s past is  an issue when it’s her artistry  that should be the focus. Just give her the honor. She should’ve been declared a national artist long ago.

Miss Nora Aunor  is definitely our country’s pride. Sadly, the President has too much pride. 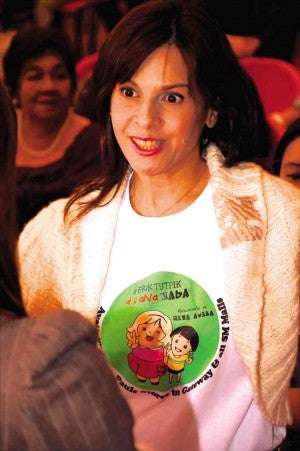 There’s no question about the talent of Nora Aunor. She has contributed immensely to Philippine art and culture. I thought the drug issue was too shallow a reason to drop her from the list of national artists.

I would have thought rumors of unprofessionalism would make a bigger impact, but even that cannot cancel out the impact of her works.

I know that the time will come when that honor will be given to her. She is, in fact, a national treasure.

For me, Ate Guy deserves that recognition. The drug case should not have been an issue at all. The selection of national artists should  be based on the artist’s legacy and contribution to his/her chosen field. Good thing they didn’t give the honor to (gay impersonator) Ate Gay, who has no record of drug use. Chos! 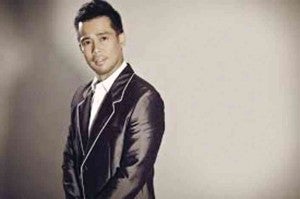 That’s really the President’s discretion and we have to respect it. Personally, I think you are bestowed  the title primarily for your contribution to the upliftment of the arts. While it may be argued that Nora is not an ideal role model, her great works are simply hard to ignore. If it were up to me, I’d give her the title.

For celebrities, gift-giving is a must, even when there’s no special occasion. Some consider the practice a simple way  of sharing their blessings.

And sometimes, flowers, chocolates and pastries are just  not enough.

Many celebs have discovered a unique way of sending good wishes—with an intricately prepared FruiQuet. These are edible fresh fruit chunks that are carefully cut, molded and arranged to form a bouquet that would wow any recipient.

Quite popular in the United States, Europe and the Middle East, FruiQuet is proud to be the first fruit bouquet shop with delivery service in the country.

Gift-giving will never be the same!