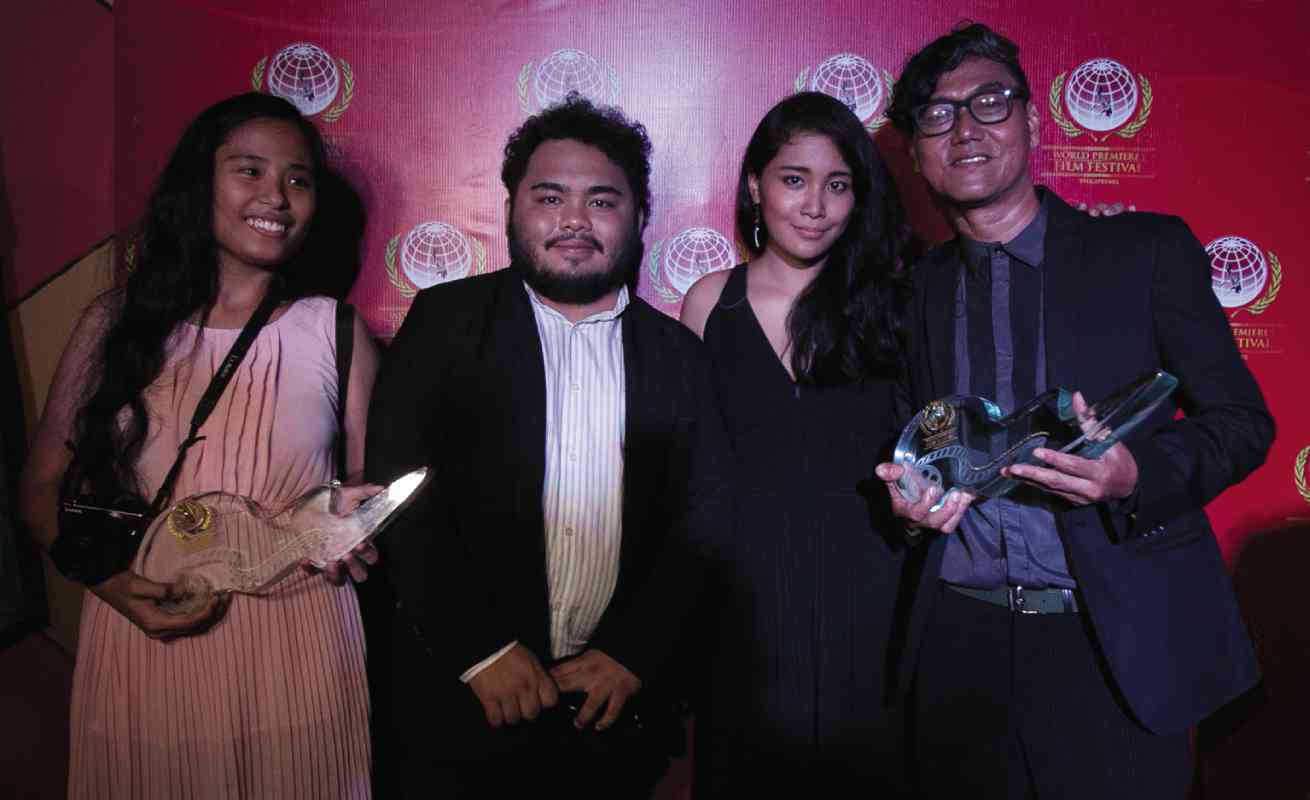 Award-winning indie filmmaker Lav Diaz, whose film “From What Is Before” won the Grand Festival Prize at the 2014 World Premieres Film Festival (WPFF, ongoing till July 8), exhorts industry leaders to work on bringing the arts to the common people.

“We should reach out to the masa. Ignorance is a major issue. We have to address this for our culture to grow and develop,” Diaz told the Inquirer, a day after the awards were handed out in a ceremony at the SM Mall of Asia’s Centerstage theater. 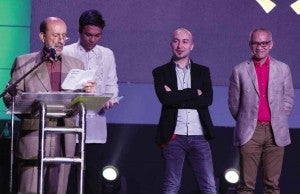 “Let us promote our own films. We could redirect promotional funds to give free tickets to barangays and hire shuttle buses to bring them to the cinemas,” Diaz added.

His five-hour drama almost didn’t make it to the competition because of technical problems. In the end, its cast also won Best Ensemble Performance. Diaz was a no-show, but actors Hazel Orencio, Liryc Paulo de la Cruz, Kim Perez and Perry Dizon attended the hour-long ceremony.

“From What Is Before” is set in 1972, at the start of martial law. It examines what Diaz calls the country’s “darkest period.” 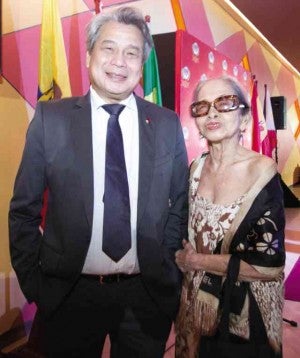 His WPFF victory came on the heels of his Gawad Urian Best Picture win for another film “Norte, the End of History,” from the local critics’ group.

Like most independent filmmakers, Diaz said he did not create the film to aim for winning an award. “What’s more important is for the film to be seen by as many people as possible,” he stressed. “An award is but an affirmation of one’s work.”

“Mono Con Gallinas,” a true-life story based on the territorial conflict between Ecuador and Peru in the 1940s, bagged the Grand Jury Prize. It also won the Technical Excellence award and Best Performance by an Actor honor for lead Rene Pastor.

Other awards handed out were Best Artistic Contribution (Cinematography) for “Crustaceans” and Best Performance by an Actress for Iranian Roya Teymourian for her work in “Romantic Nostalgia.” The 81-minute Spanish documentary “Coast of Death” was declared winner of the Cine Verde Prize for Best Environmental Feature.

The WPFF is organized by the Film Development Council of the Philippines. Council chair Briccio Santos said it will henceforth be an annual event. Issa Litton was master of ceremonies on Wednesday night. Some 40 films are being screened at SM cinemas in Metro Manila until Tuesday. 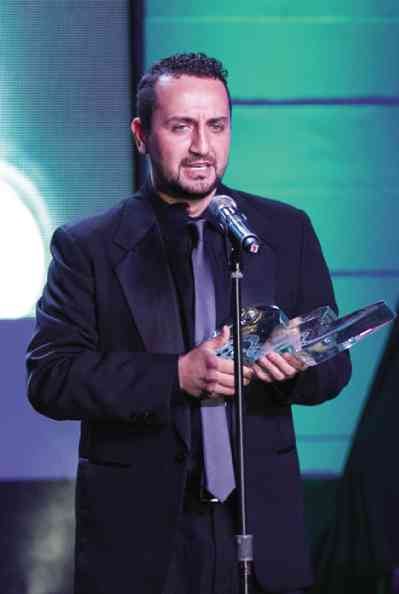 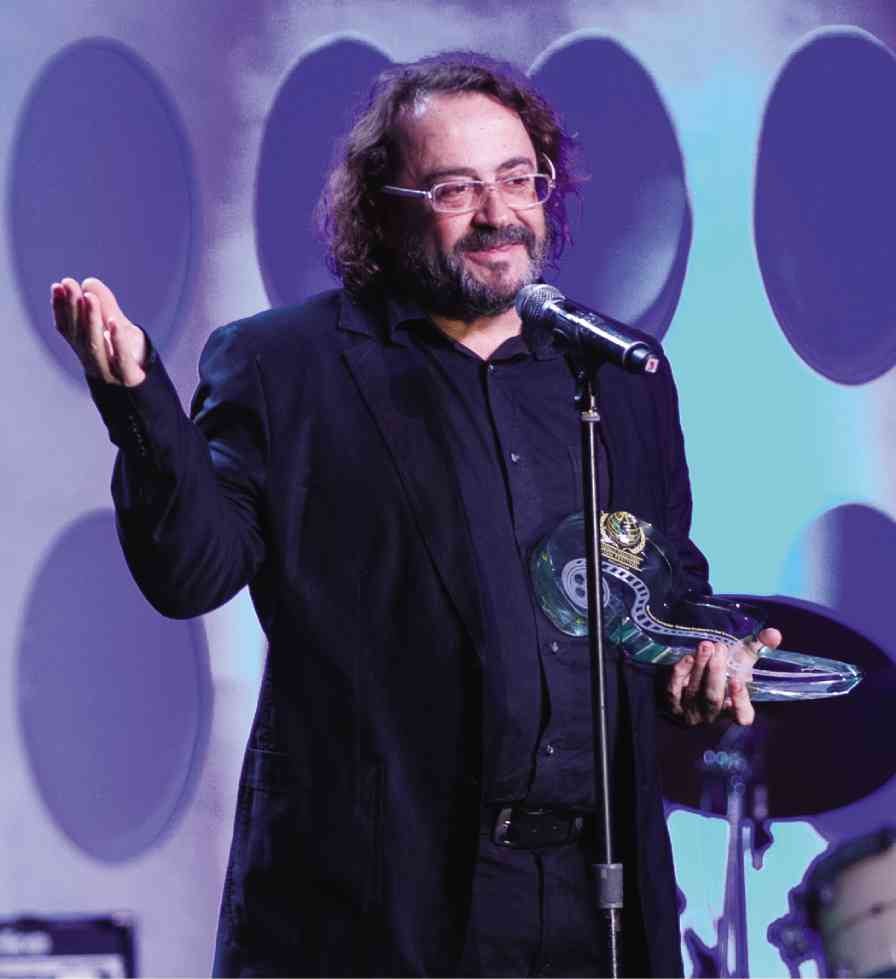 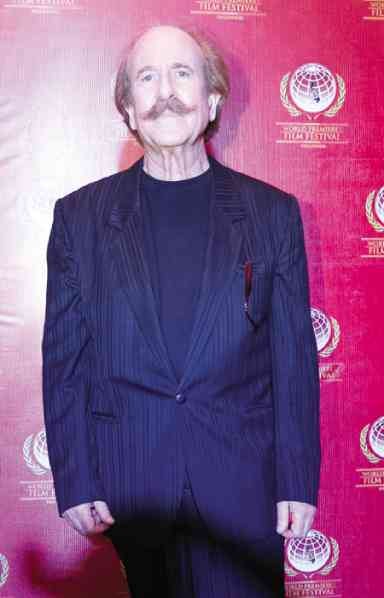