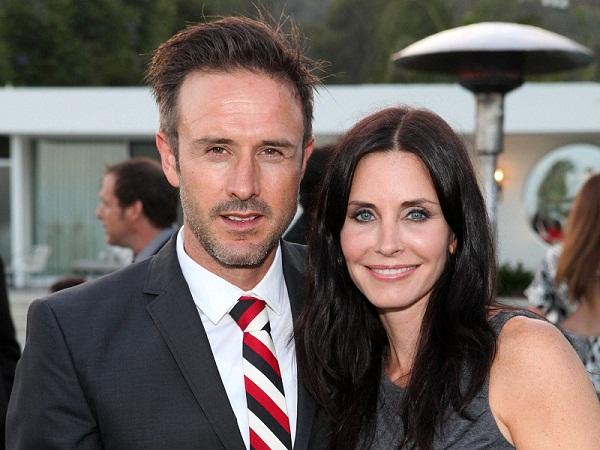 The actress and the musician revealed their engagement Friday with a dual announcement on Twitter.

This will be a second marriage for Cox, 50, who divorced actor David Arquette in May 2013 after nearly 14 years of marriage. They have a 10-year-old daughter Coco.