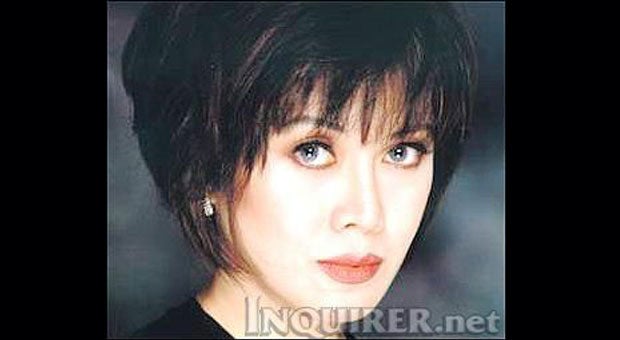 “I deleted 2 posts, the 2nd was a repost, wherein I mentioned the Yolanda victims in Tacloban who where given bunk houses, were dissatisfied with the accommodations. It was insensitive and I’m sorry,” she said over Facebook.

Patag, who was a cast of the defunct comedy show “Palibhasa Lalake,” first posted, “Nagrereklamo ang mga Yolanda victims dahil mas maganda ang Camp Crame detention centers para kay Sen. Revilla at Sen. Etrada kesa sa bunk houses the DPWH (Department of Public Works and Highways) built for them for free? To begin with, they used to be squatters! Whose camp is stoking the flames of collective outrage vs. the Pnoy (Aquino) administration here? Incredible.”

(“Yolanda” victims are complaining that the Camp Crame detention centers for Sen. Revilla and Sen. Estrada are better than the bunkhouses the DPWH built for them for free? To begin with, they used to be squatters! Whose camp is stoking the flames of collective outrage vs. the Aquino administration here? Incredible.)

A screencap of the post has since circulated on the social media site.

While she earned the ire of a number of netizens for her initial post, her apology was welcomed by many.

“It takes a strong person to admit mistakes,” one Facebook user said.

Another person said he hopes erring government officials also knew how to accept their mistakes and say sorry.

Patag was reacting to statements by typhoon survivor groups criticizing the special treatment of lawmakers allegedly involved in the pork barrel scam. The survivors said the government was neglecting them.

“The clear and wide gap of discrepancies between the pork detention cells and the bunkhouses for Yolanda victims and survivors only shows if to whom really the Aquino government is serving,” Tindog People’s Network earlier said.